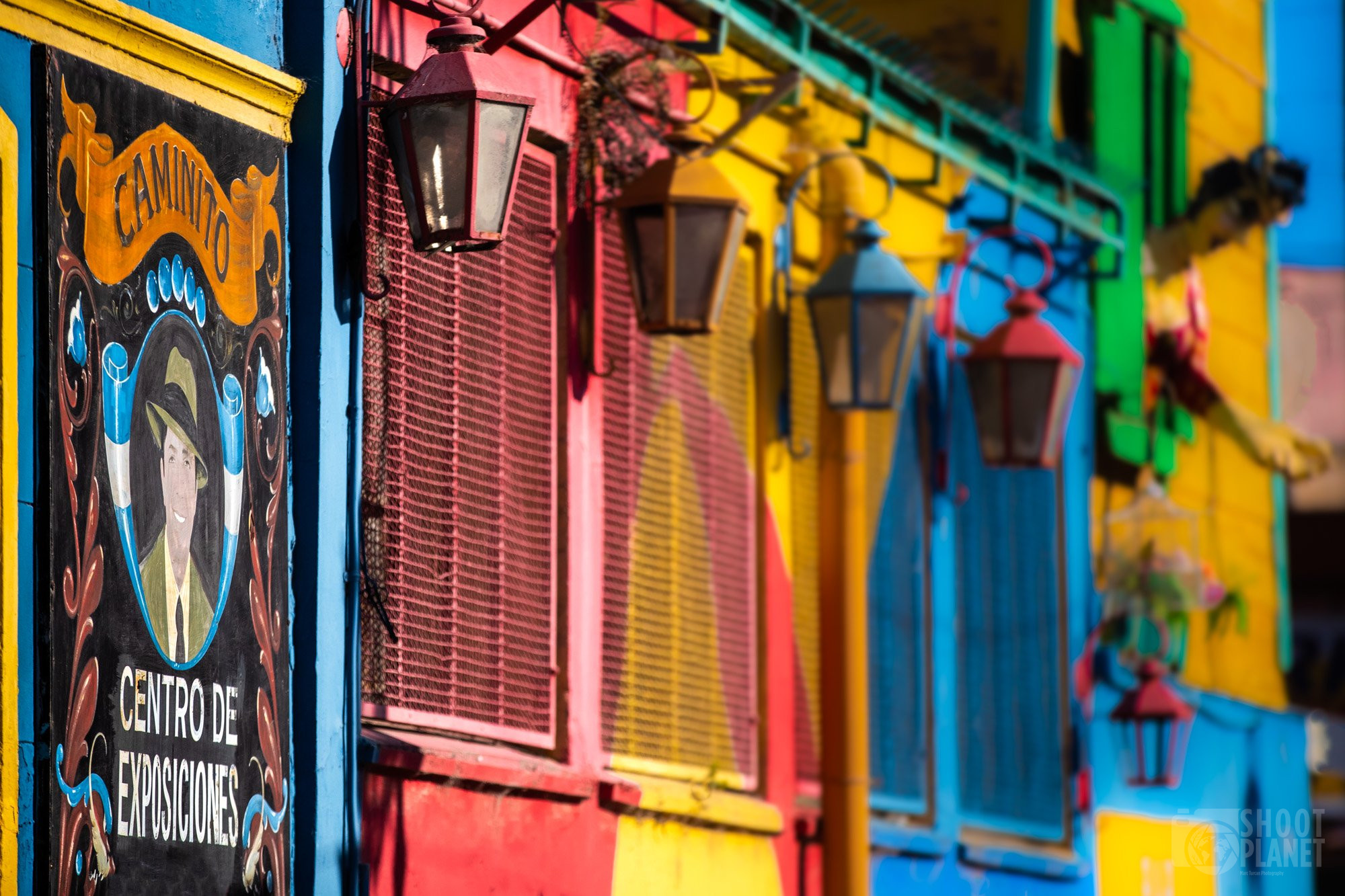 Buenos Aires is a fantastic city with a lot to discover, great architecture, culture, nightlife, and of course the best beef -parrillas- on earth 🤩. Beyond the Carlos Gardel Song “Mi Buenos Aires Querido”, the city is often called the Paris of Latin America, for good reasons. 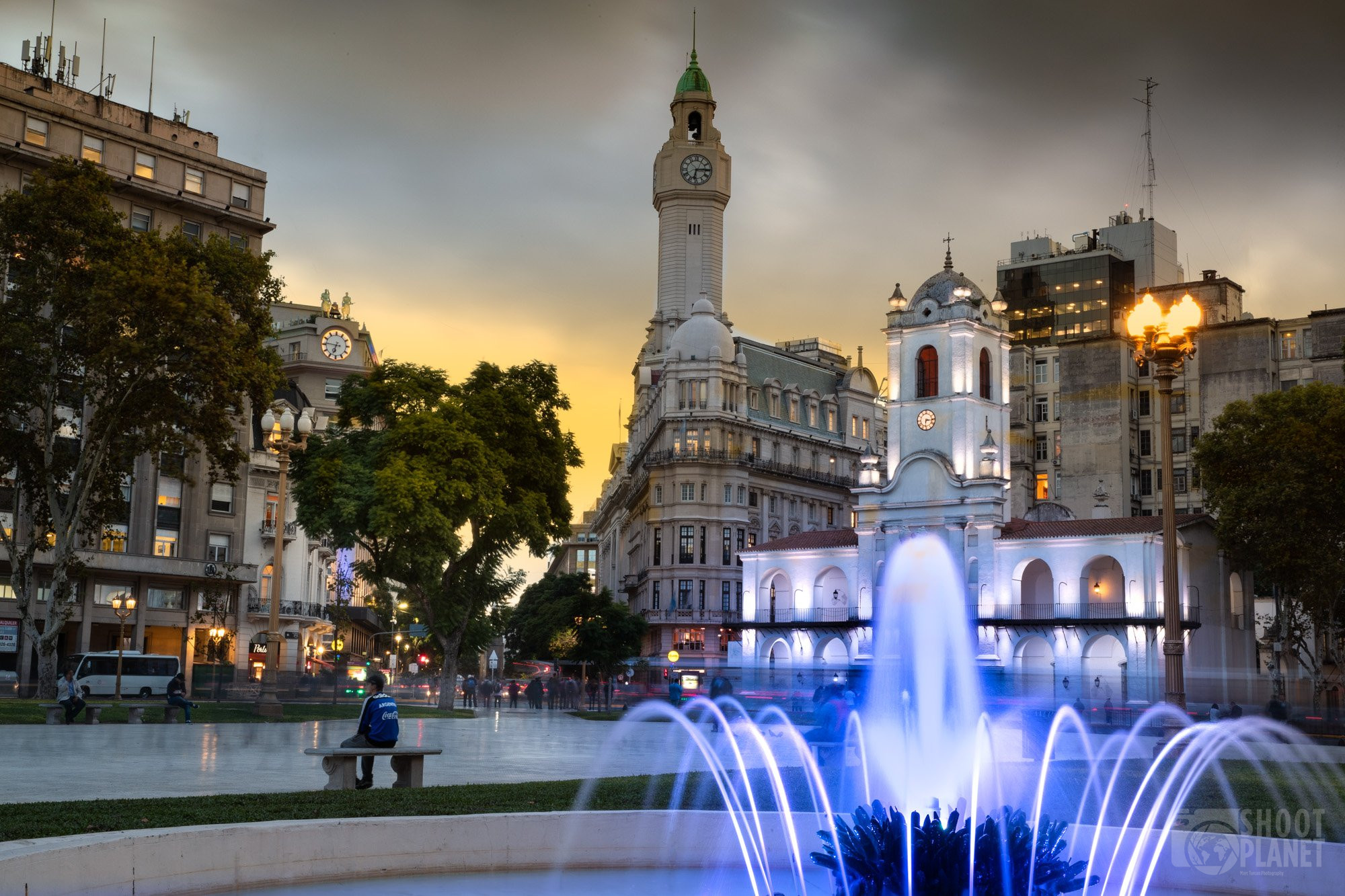 The city founded in the 14th century and was named “Ciudad de la Santisima Trinidad y Puerto de Santa Maria de Buenos Aires” (“City of the Most Holy Trinity and Port of Saint Mary of the Fair Winds”). Good that its name got shorten since then 😊! 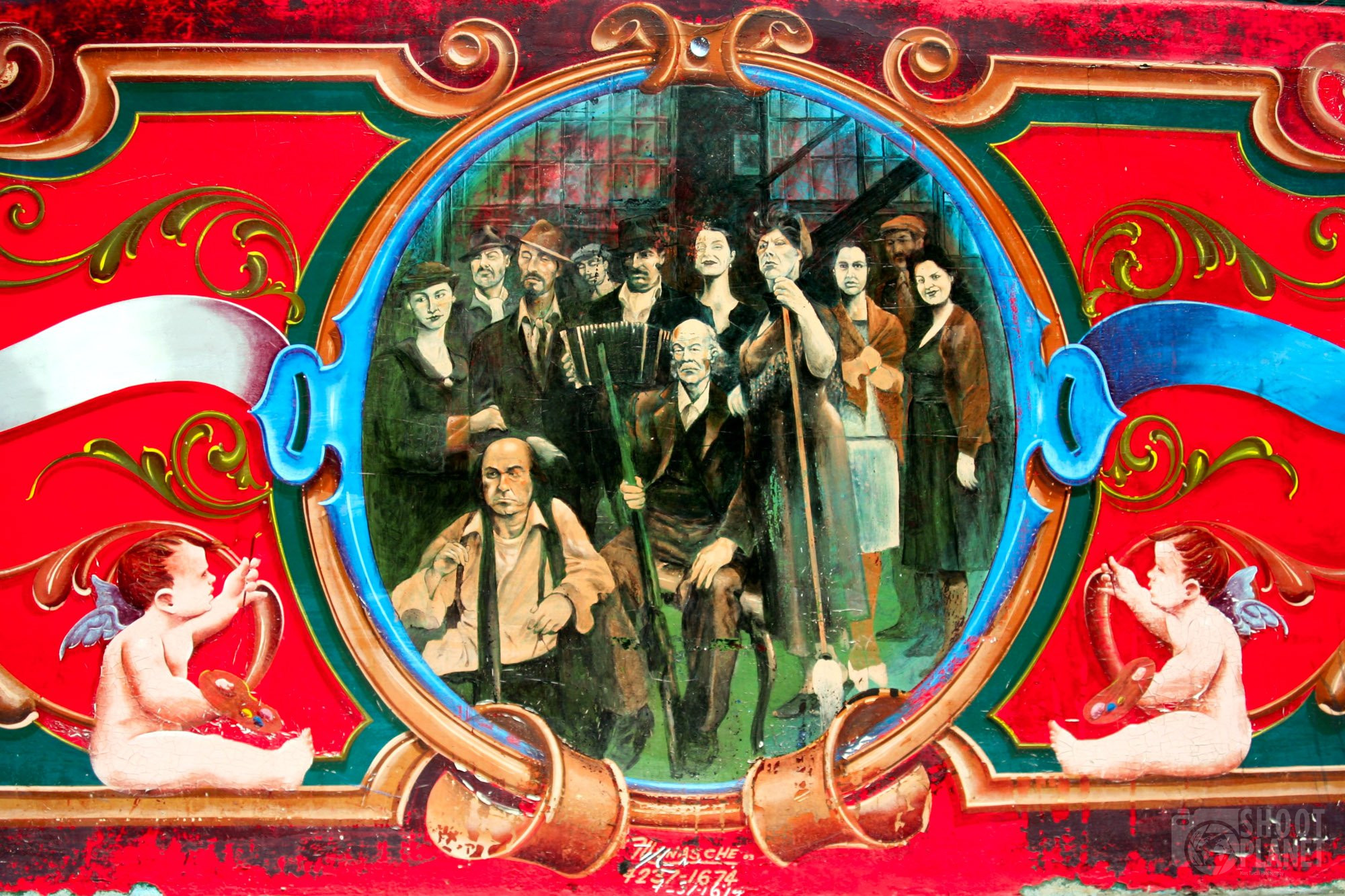 The port in Buenos Aires is the largest in all of South America and is part of the origins and the charm of that incredibly diverse city, providing nice landscape photography opportunities. 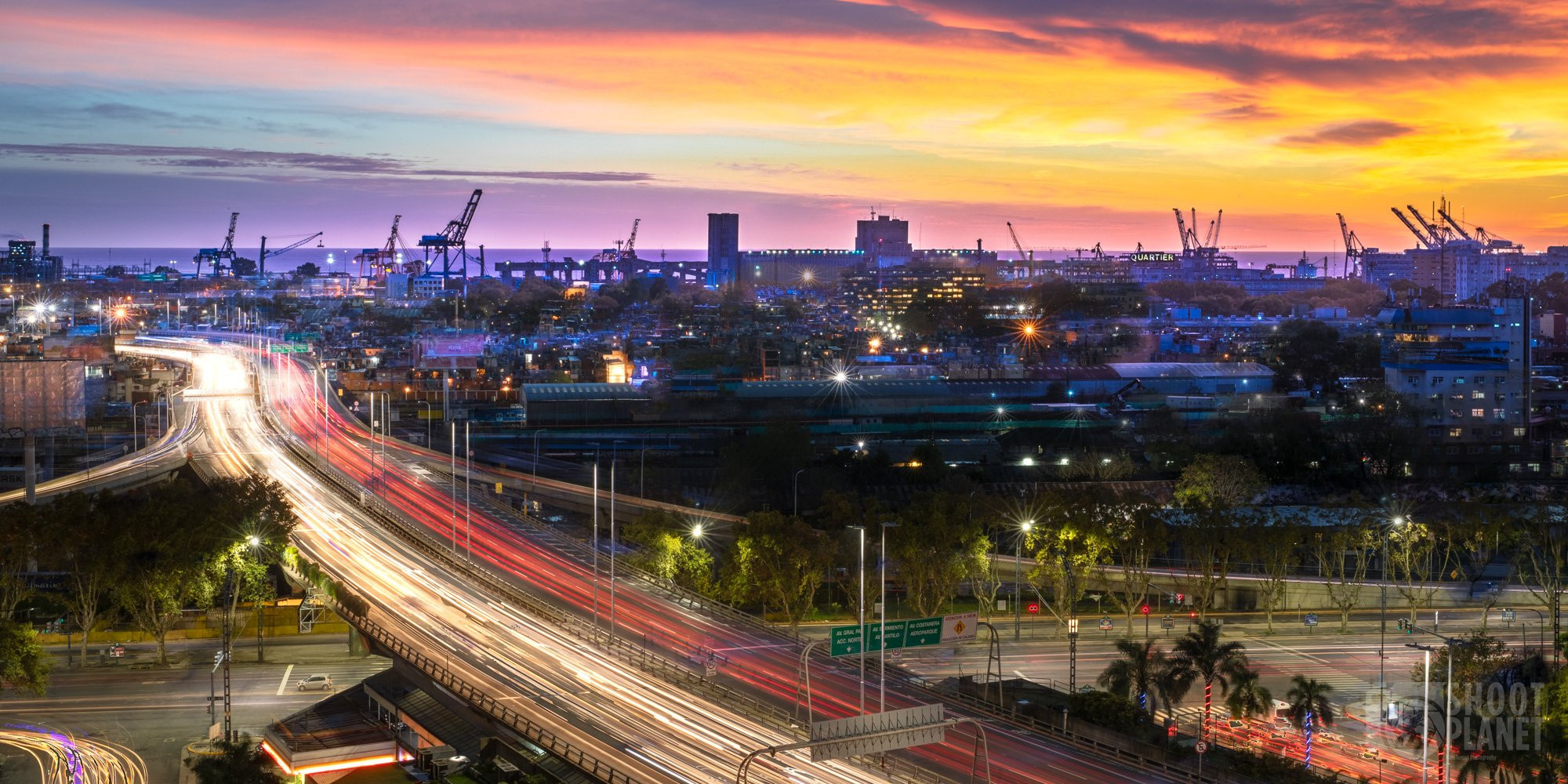 As we lived there for a while, I love and know the city reasonably well but, out of many places to explore, here  favorites spots and activities (with of course a photographer bias 🤩)

La Boca is most known for its colorful houses, as a testimony of the history of Buenos Aires’s working-class immigrants back in the 1800s. (with a significant portion from Italy) 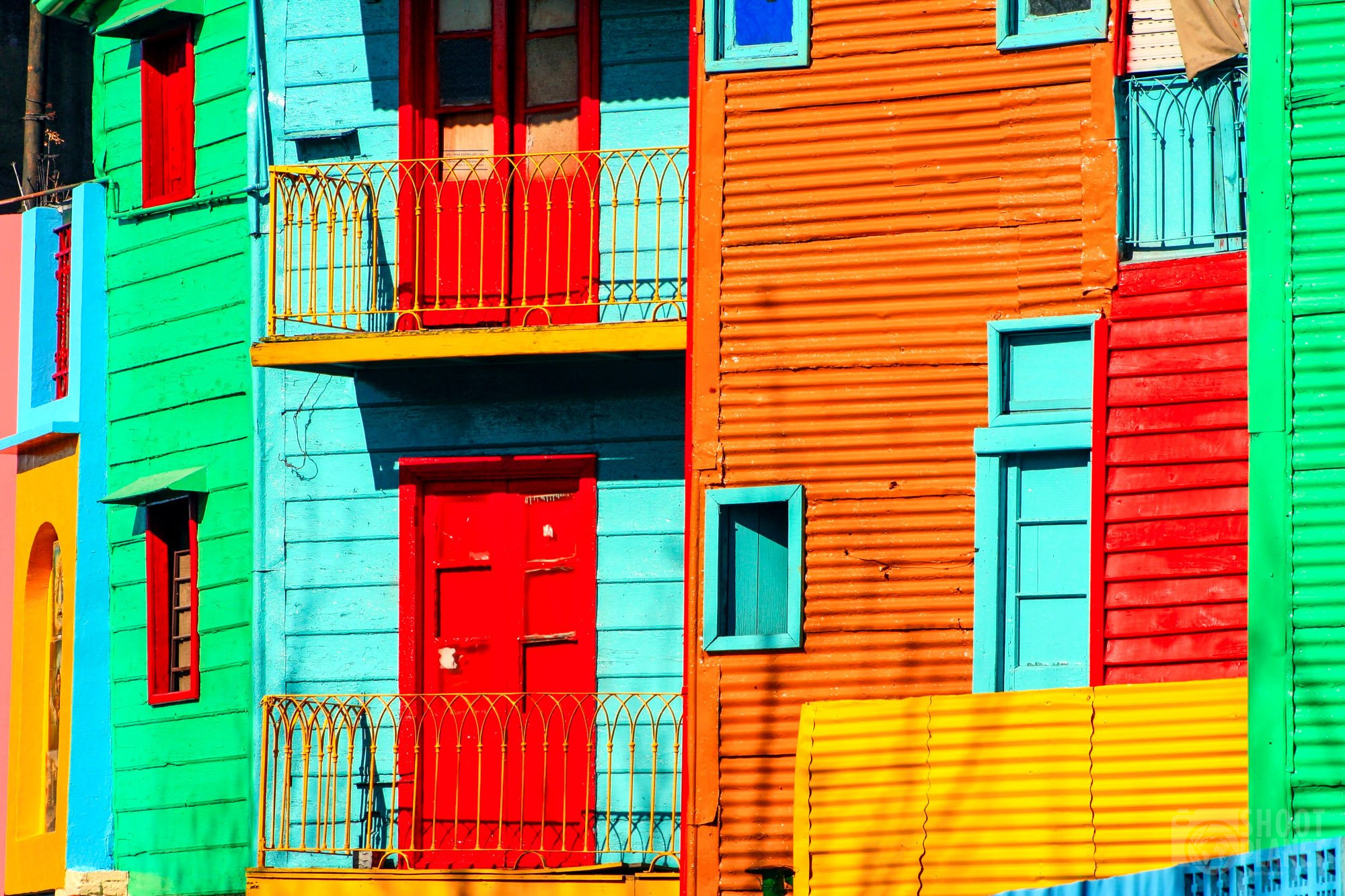 The famous El Caminito is an artist-lined alleyway and street museum, with a history as colorful as its buildings. This is a paradise for travel photography! 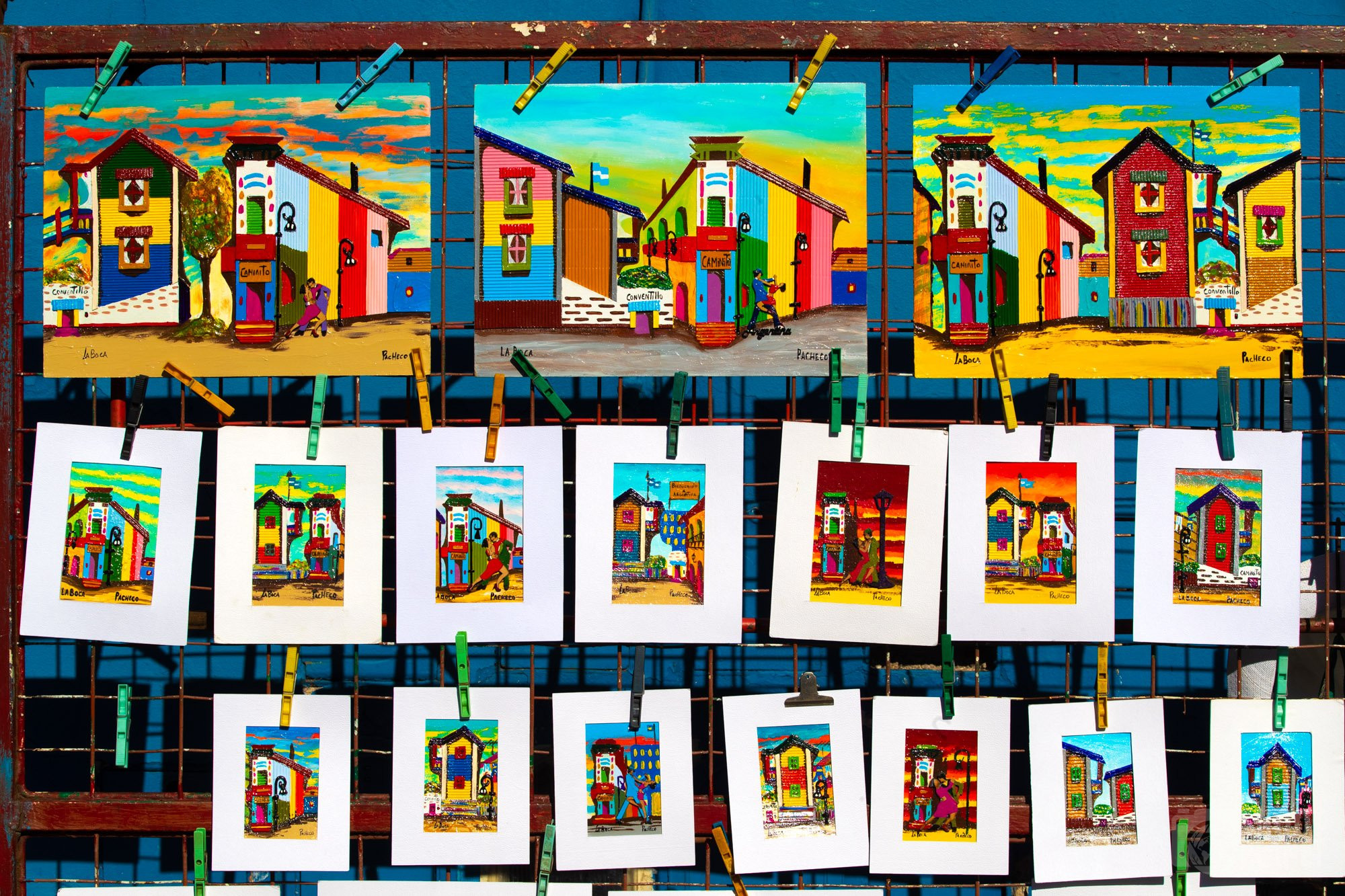 Of course, La Boca Caminito is very (very) touristic, not strictly authentic but still consistent with the tradition of the immigrant using paint leftover from the nearby shipyard for an amazing result. 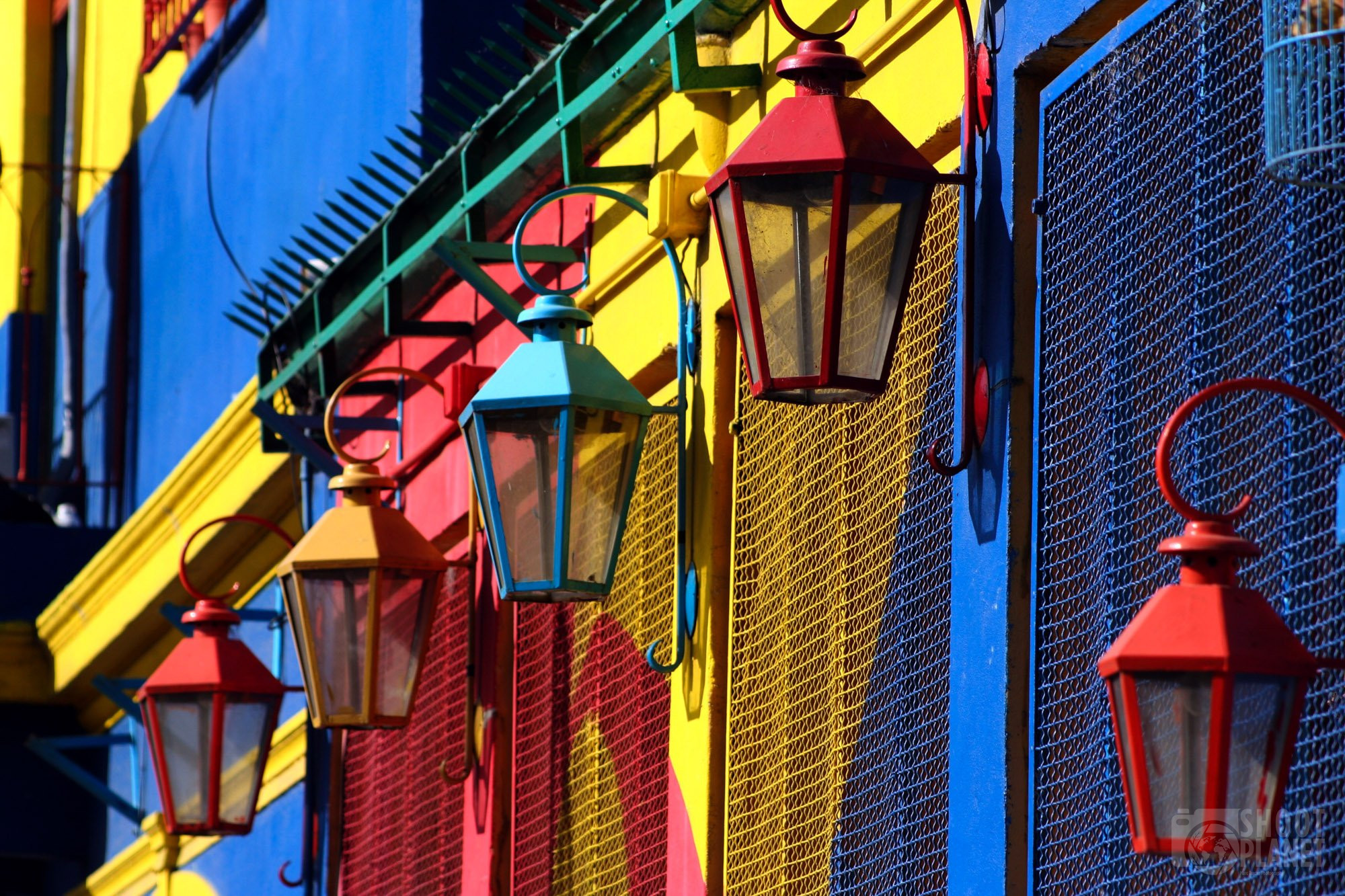 You’ll see there as well a lot of mannequins of famous people from Argentine history waving at tourists from balconies. 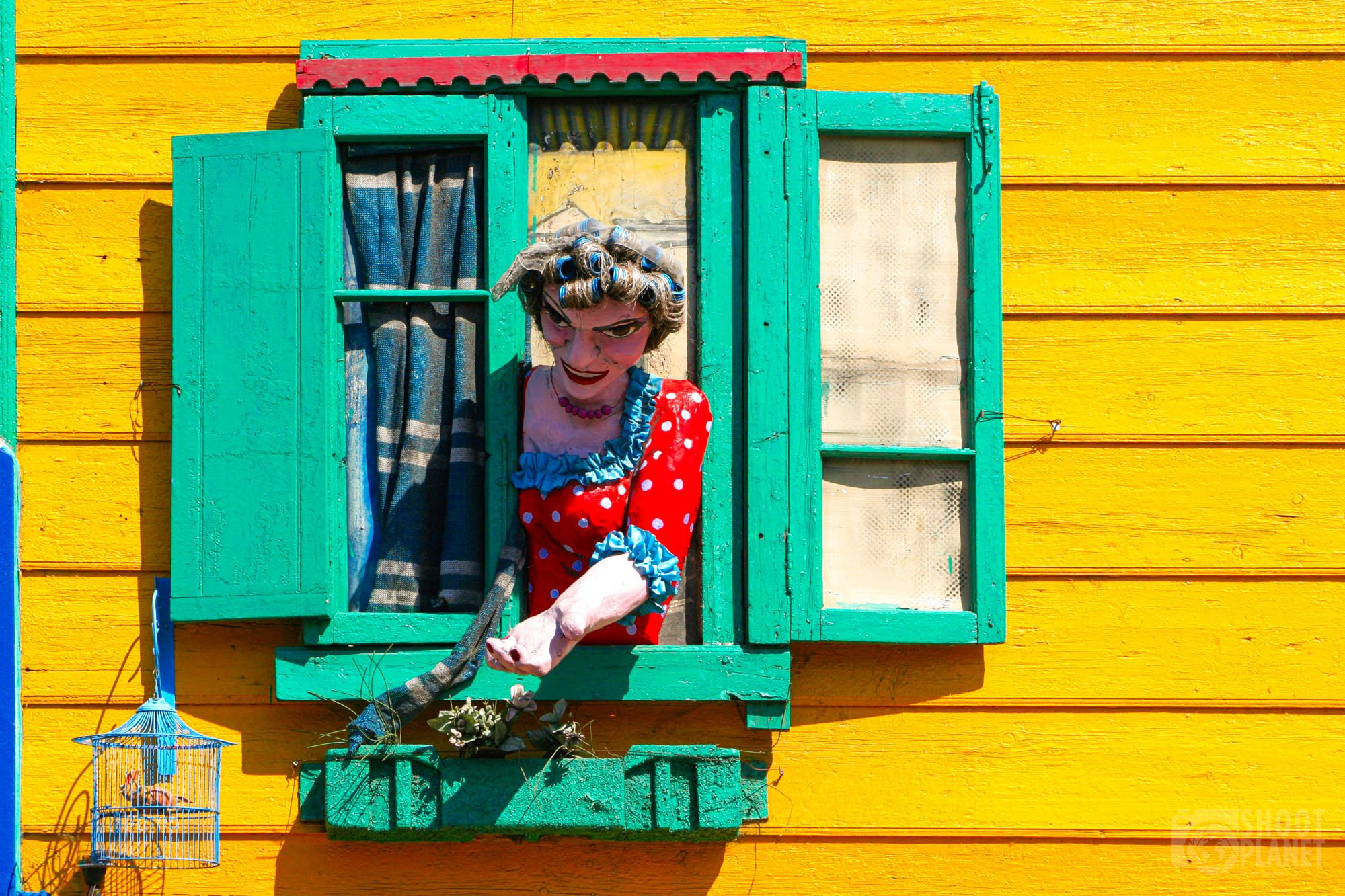 So, regardless of the thousands of tourists, this is still a great place to see and a must of you like photography! 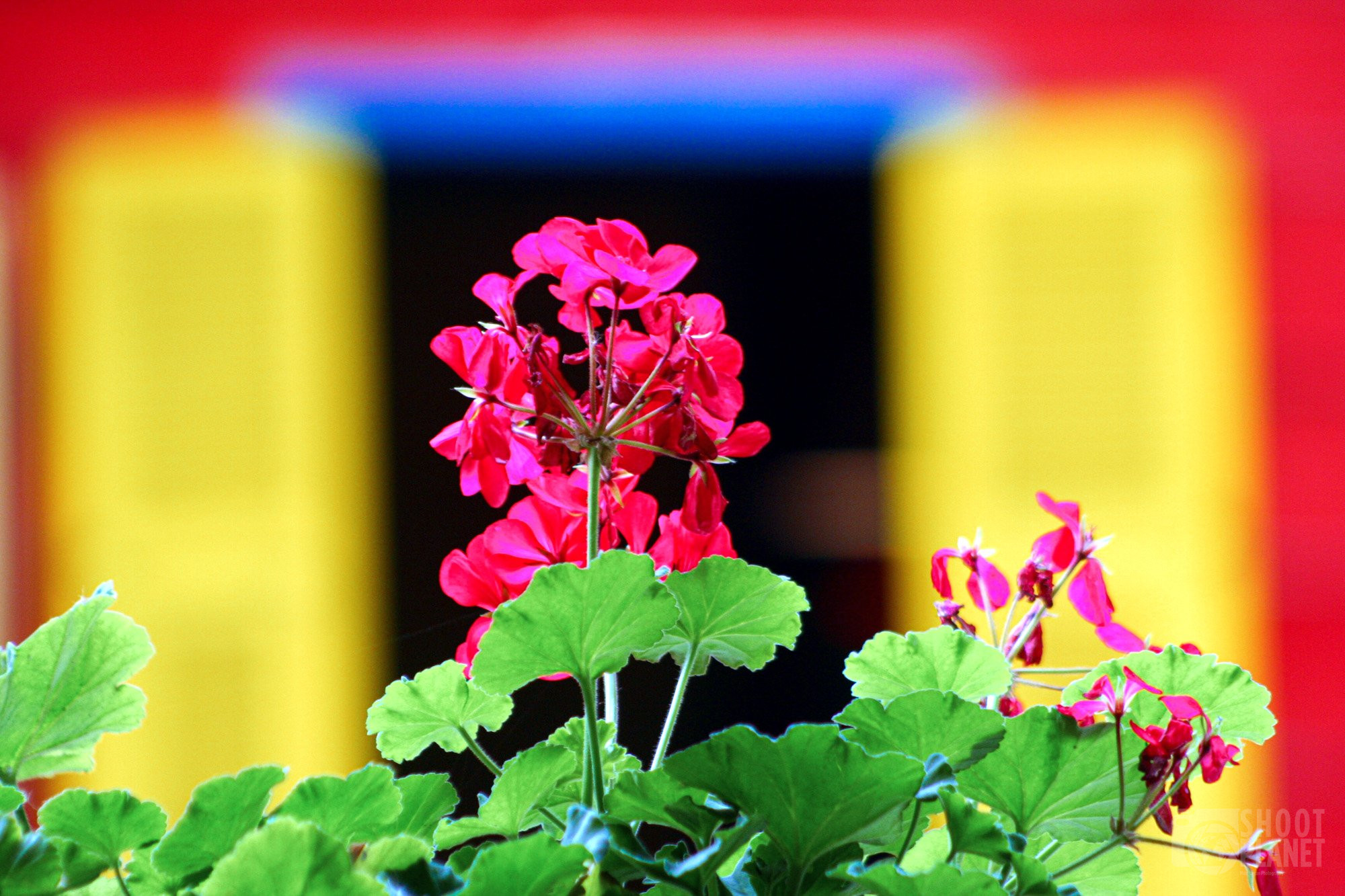 Yes, cemeteries might not be on your list for touristic spots but please do an exception for the labyrinthine city of the dead 😅 ! 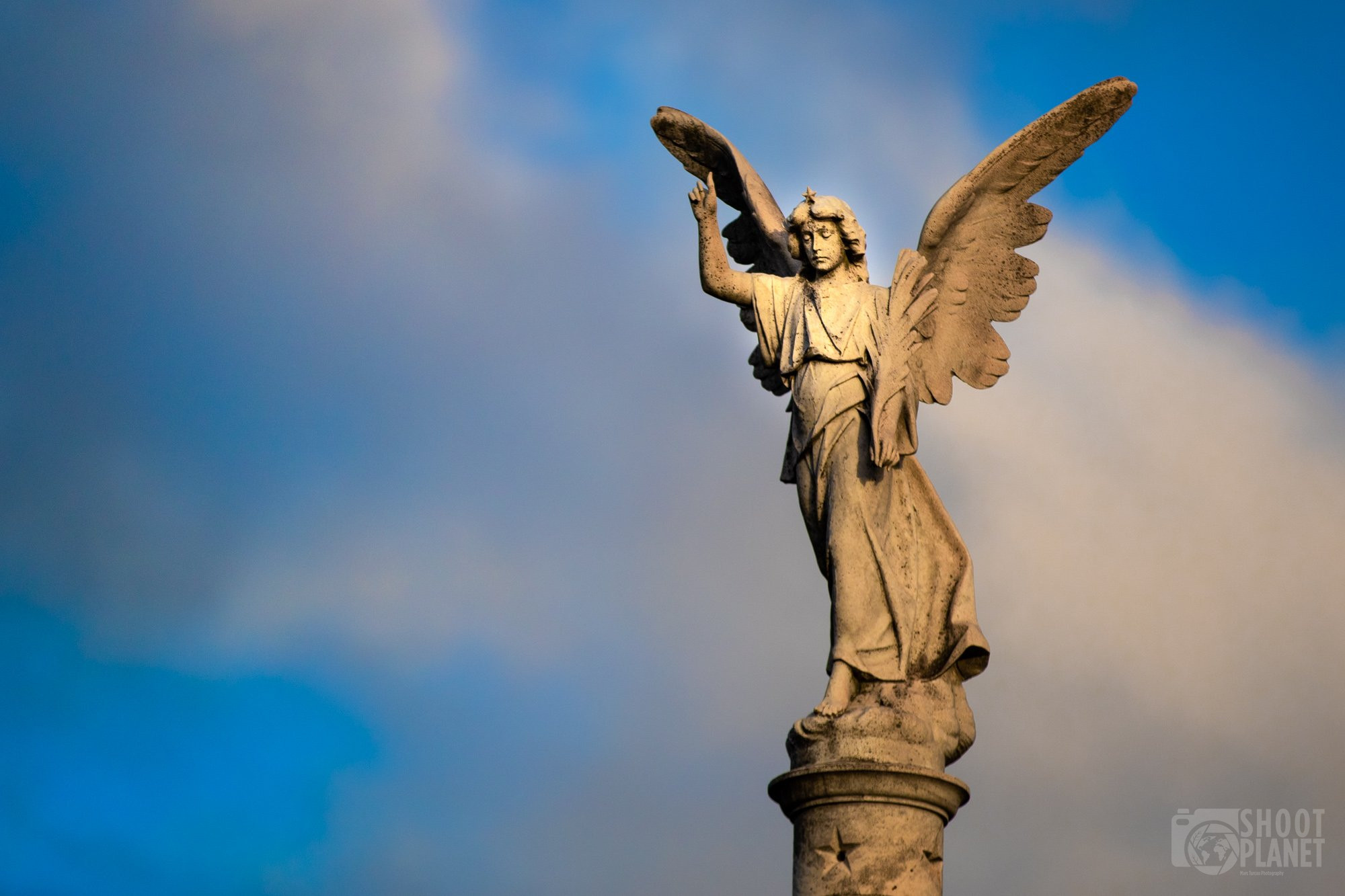 That 17th-century cemetery is considered the most important in Latin America with almost 6,500 statues, sarcophagi, and crypts over for city blocks. Don’t forget to take the map at the entrance. 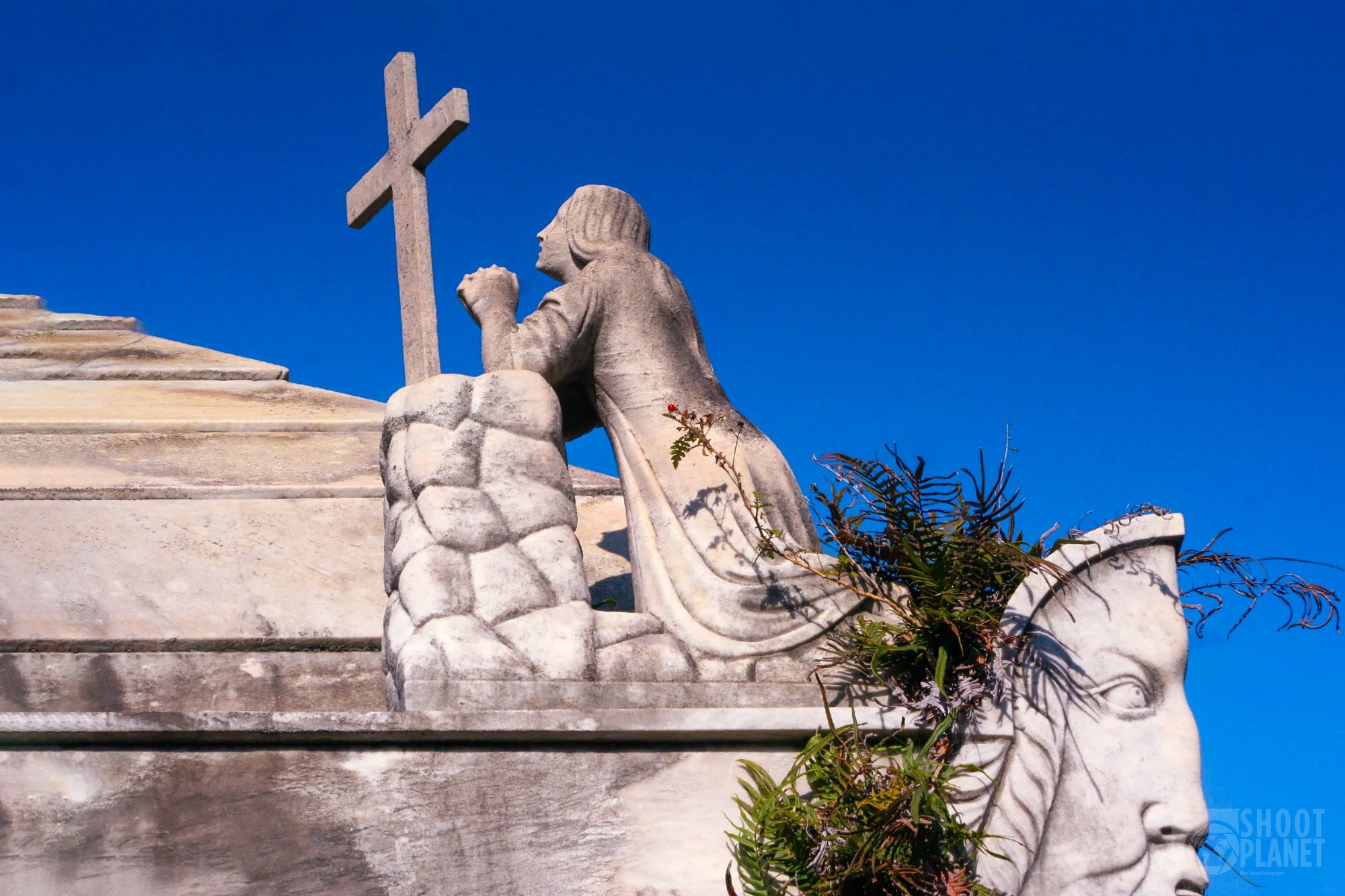 La Recoletta Cemetery for rich and powerful people is really a must-see in Buenos aires with unlimited photography opportunities! 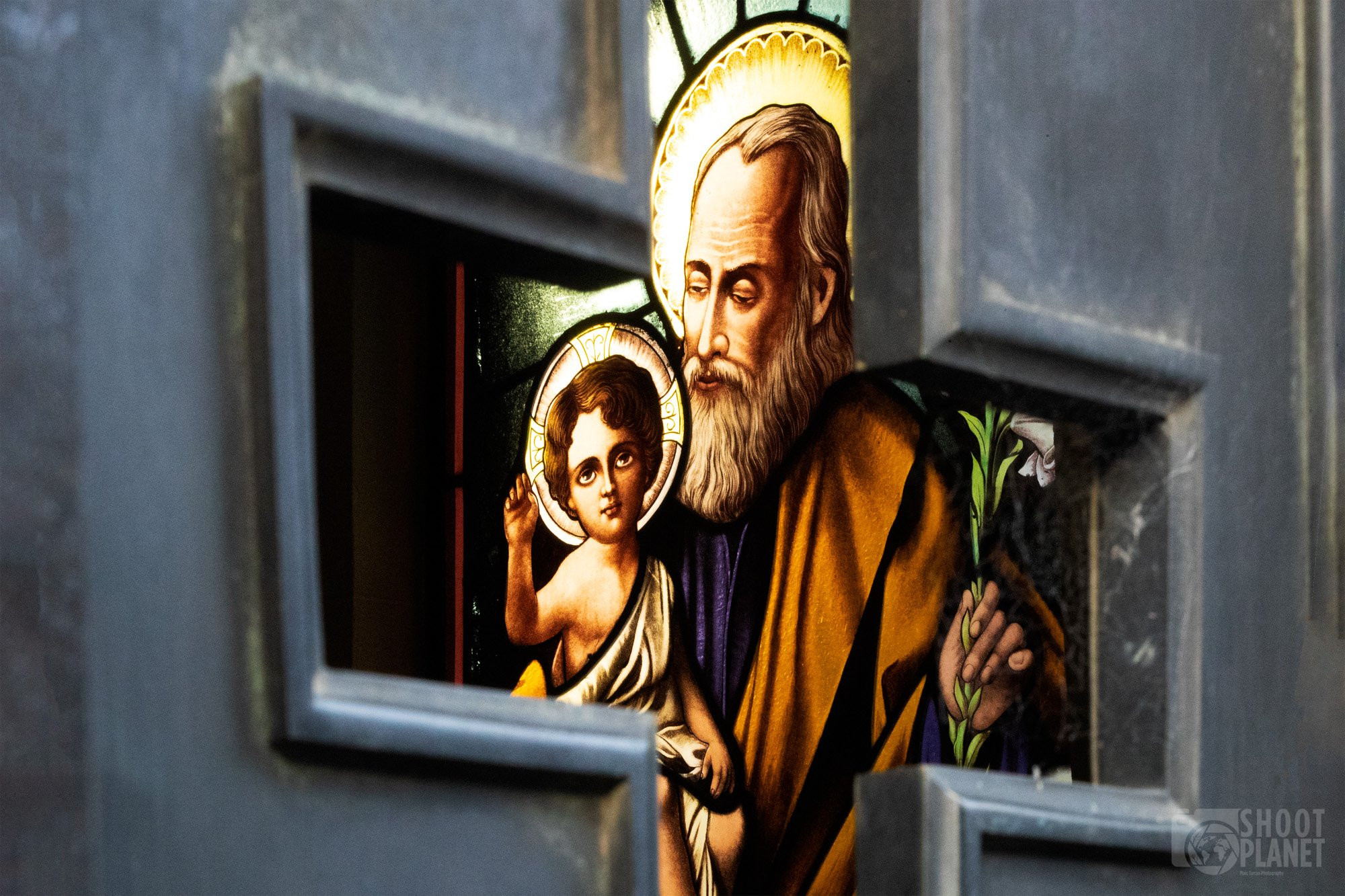 Have diner in Puerto Madero

The harbor that was once a major destination for European trade is now a fantastic waterfront, around Puente de la Mujer pedestrian bridge and the ancient harbor cranes. 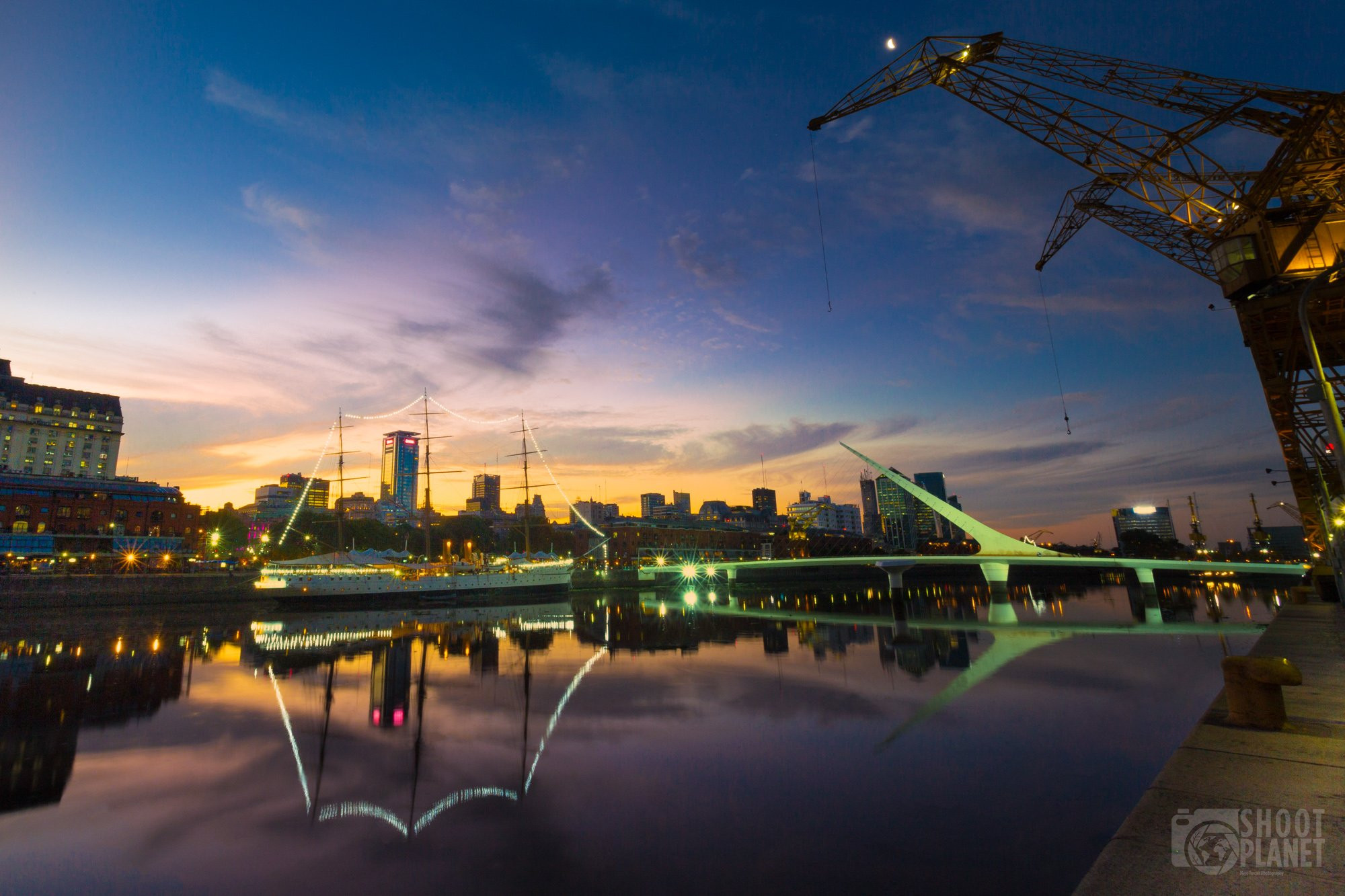 Beyond the many great restaurants and bars, have a look at the Sarmiento ship. It is a nautical museum so you can explore that beautiful vessel! 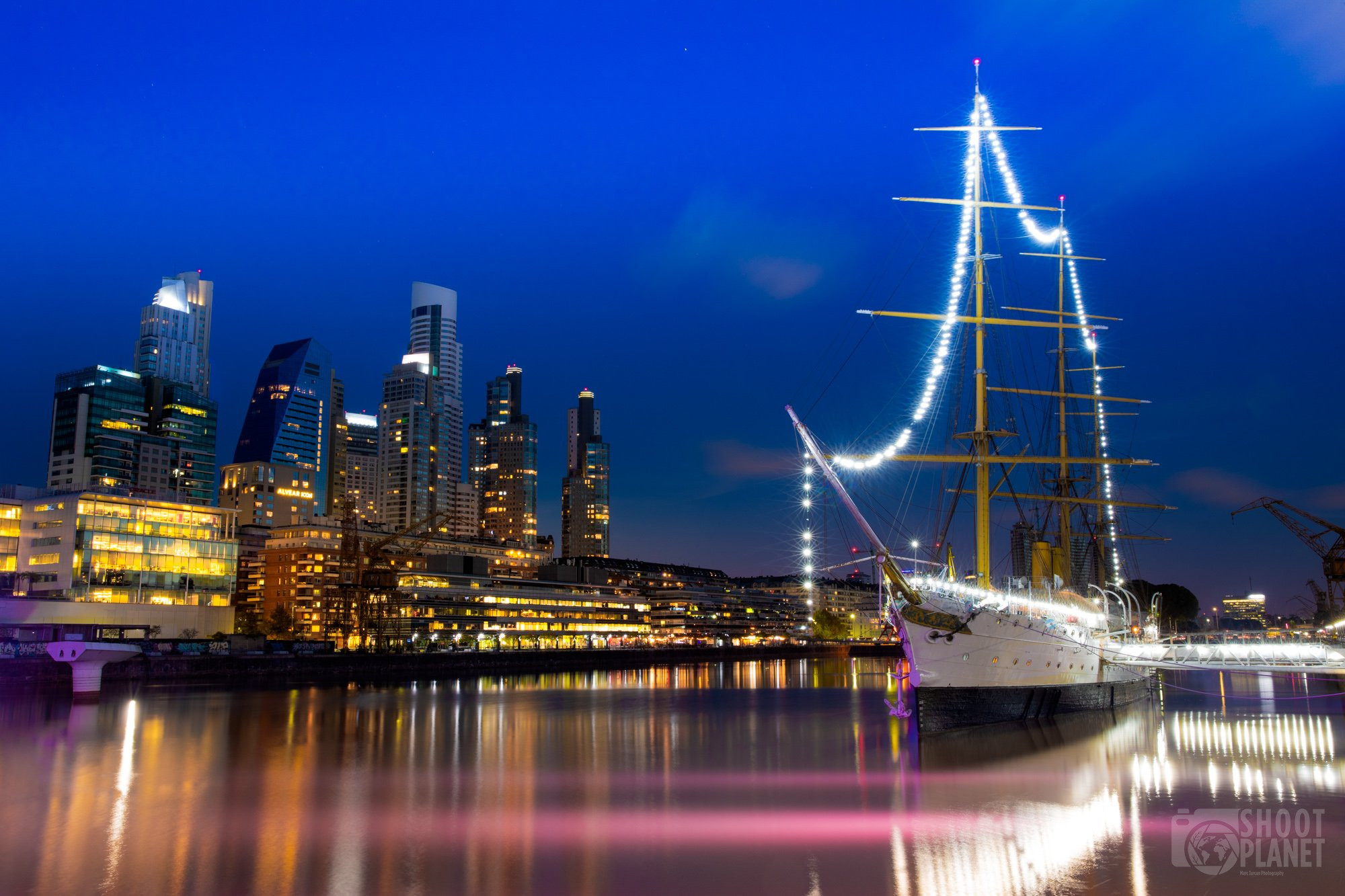 Buenos Aires is the birthplace of Tango, which came originally from the suburb brothels until Carlos Gardel and others made it a world-famous amazing dance, declared an intangible cultural heritage by UNESCO. 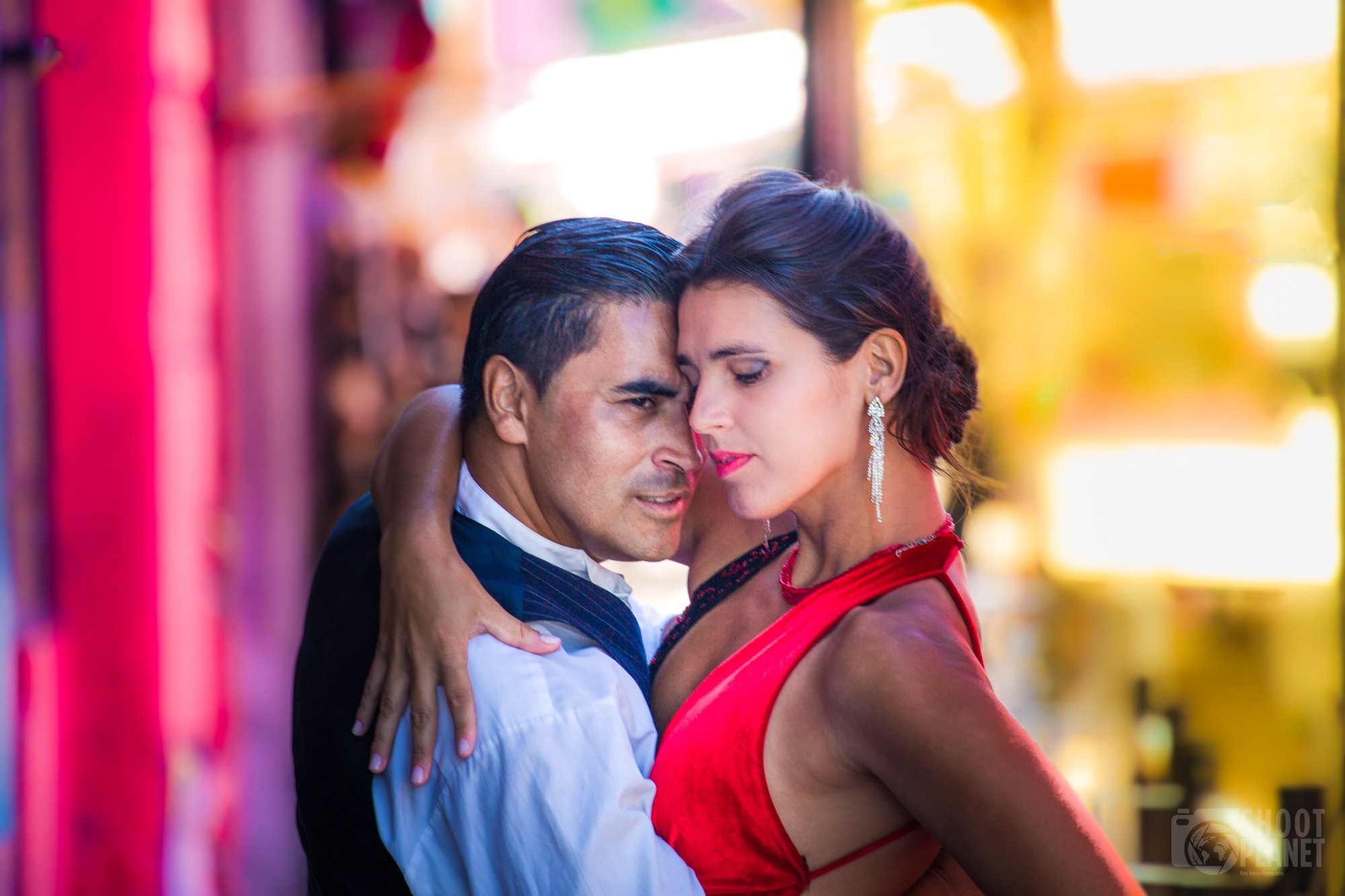 There are a lot of fantastic places to watch tango shows like the Astor Piazolla Theatre, Faena hotel, and many clubs and cafes. It is great as well to watch the Tango in the streets. 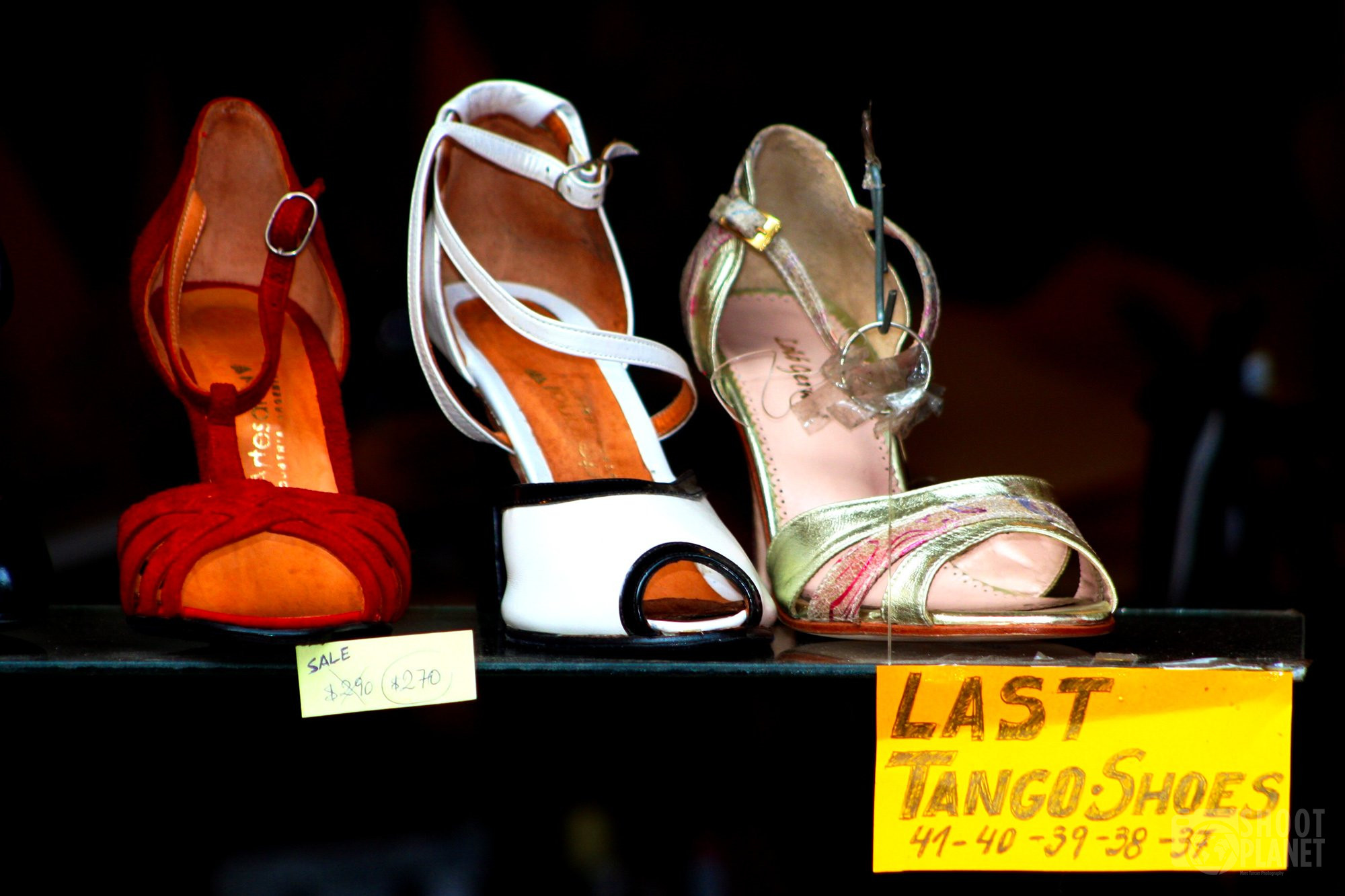 Of course, you can see tango dancers for tourists in La Bocca (like the image below) but the best places to see Argentinian couples dancing are around Calle Florida (near Galerias Pacifico) and the San Telmo area. 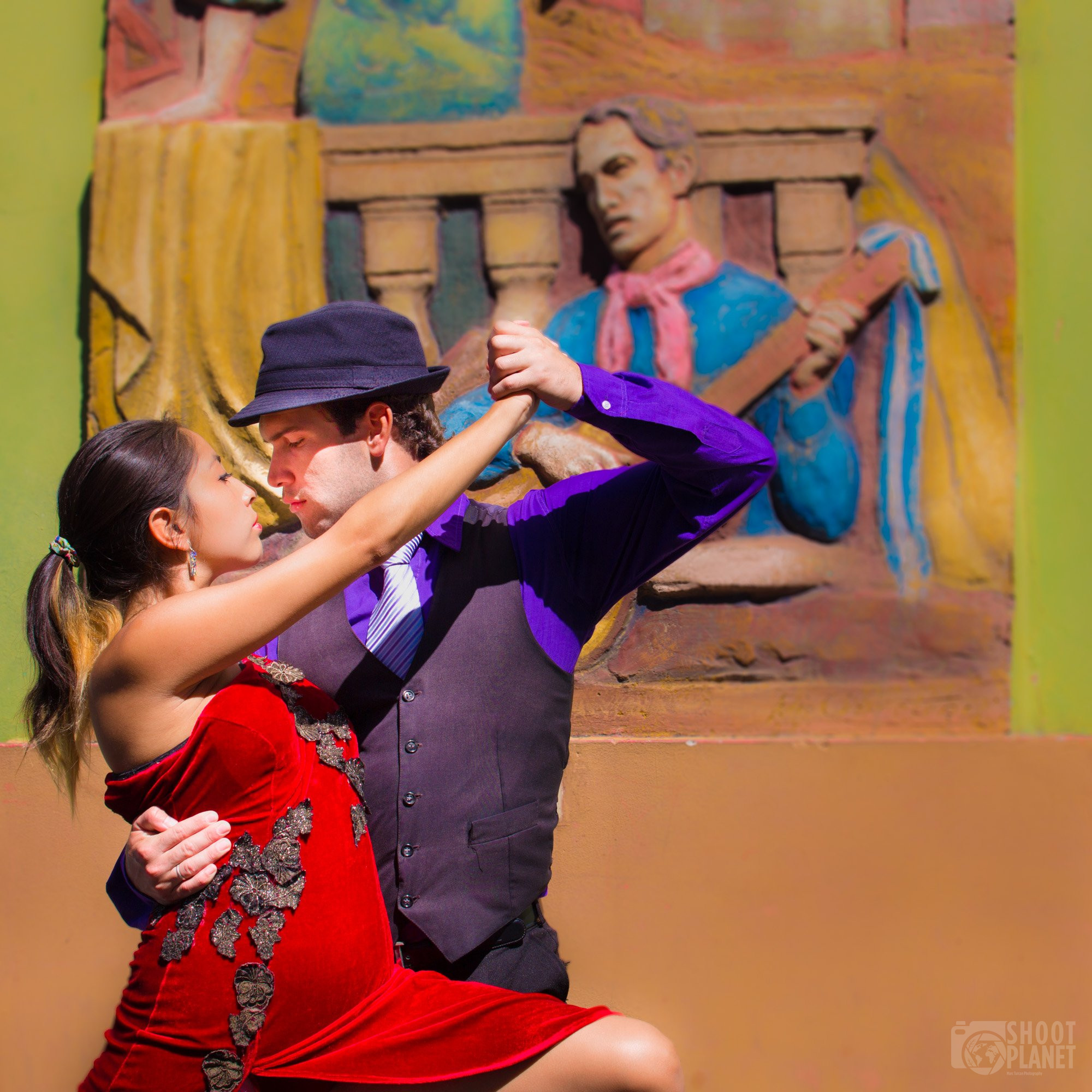 Look for the beautiful Street Art

The Street Art in Buenos Aires is fantastic. There are many places (beyond La Bocca) where you can see it and I would recommend walking around the San Telmo and Palermo neighborhoods. 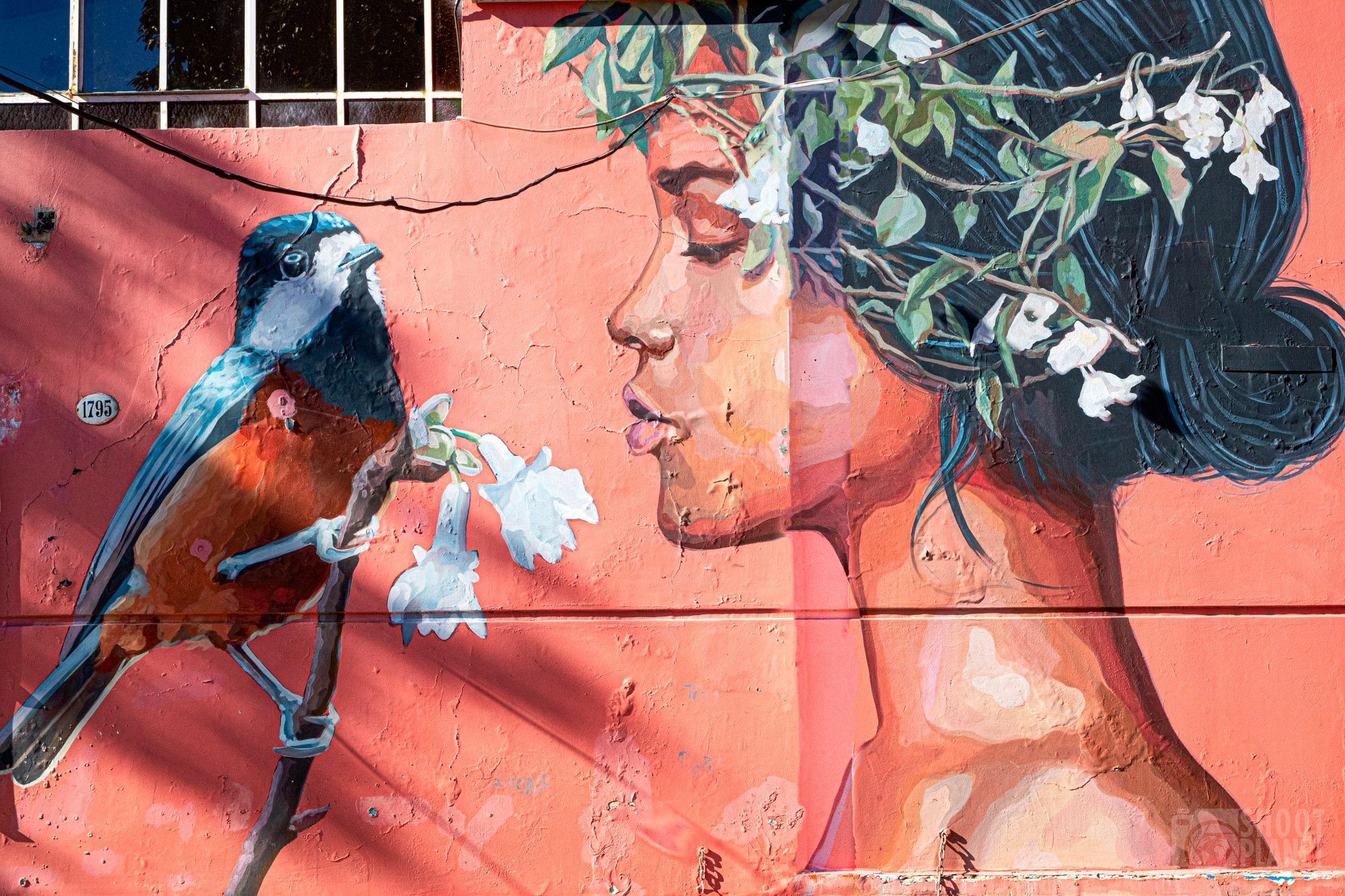 Just walk around to discover many amazing pieces of art! 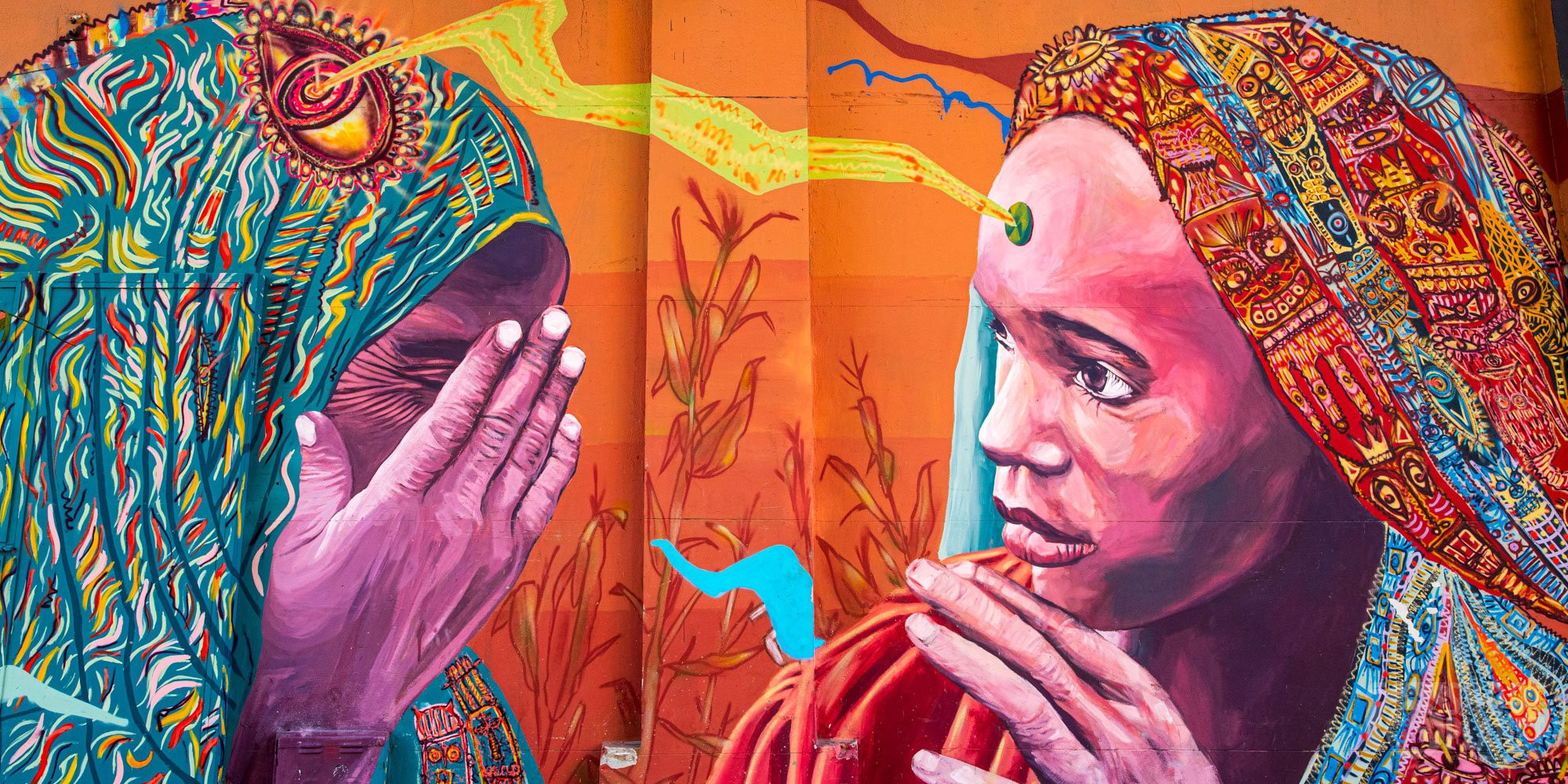 Some of them are from known artists like for example the Covacha Bar in Palermo painted by Alfredo Segatori. 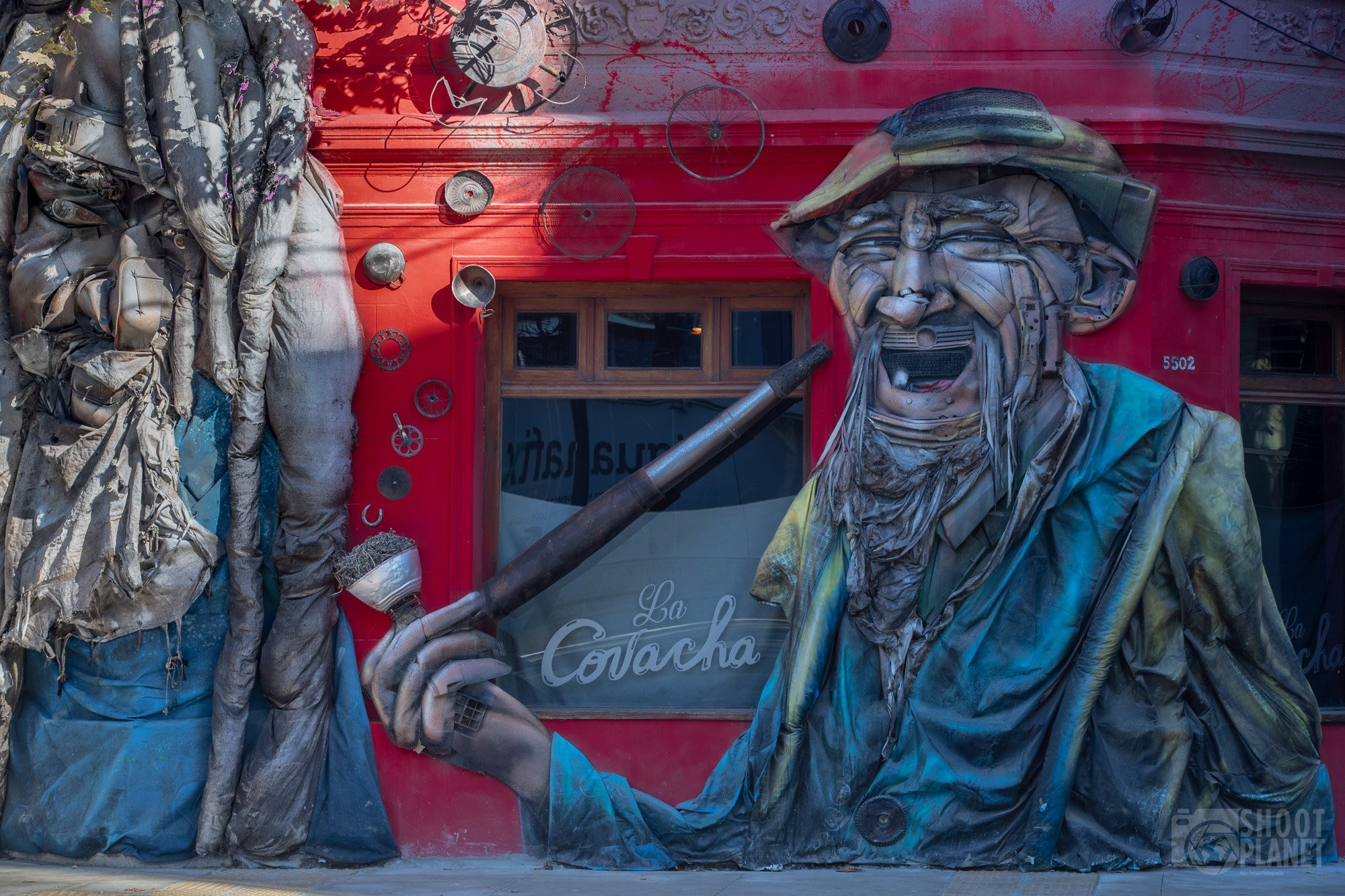 Know or unknown artists, this is really cool so spend a few hours walking around! 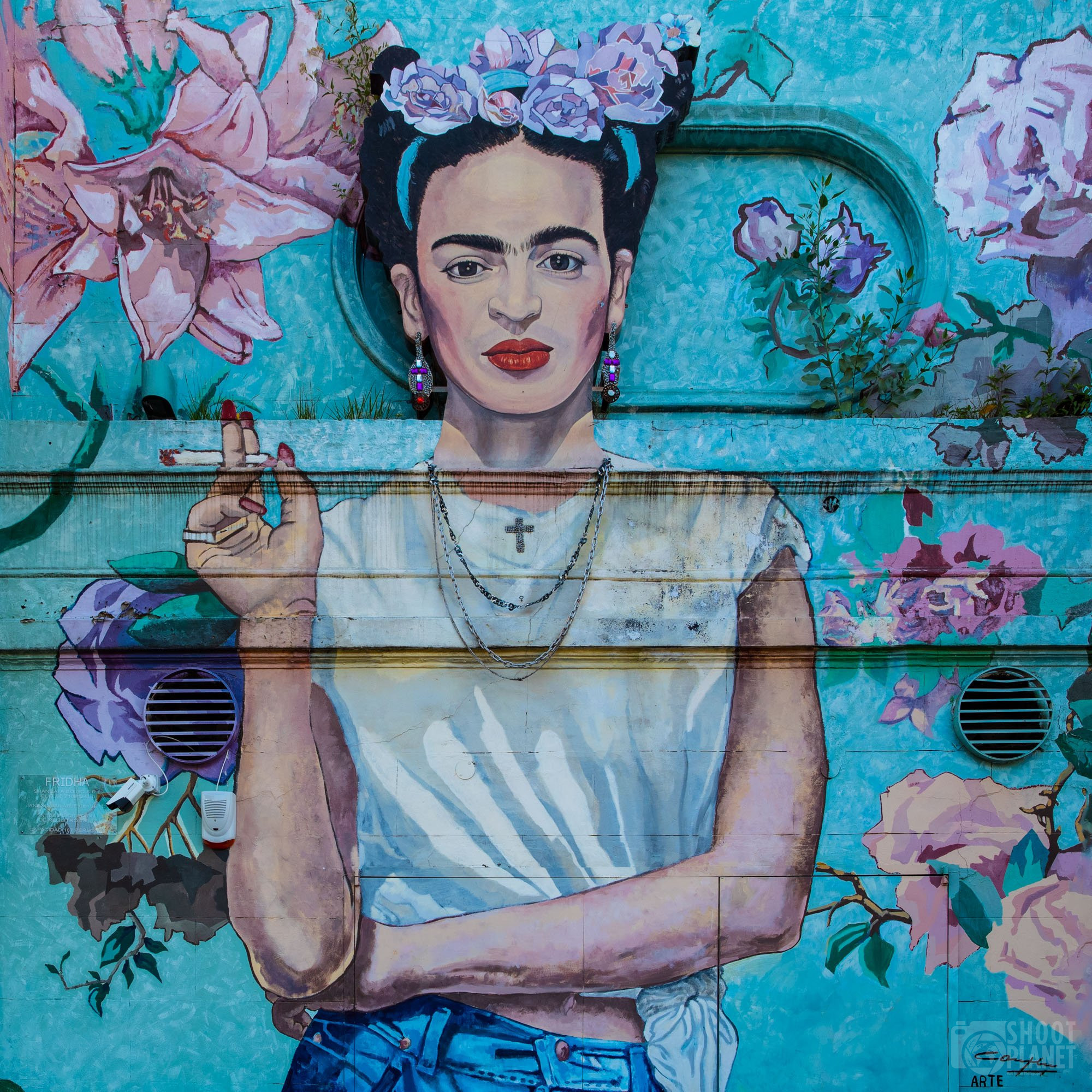 Get the Football vibes

Buenos Aires is said to be the city with the most football stadiums. As you’re in La Boca, have a look at La Bombonera stadium, home to Boca Juniors  (CBAJ). You’ll get there many indisputable proofs that football is THE religion. 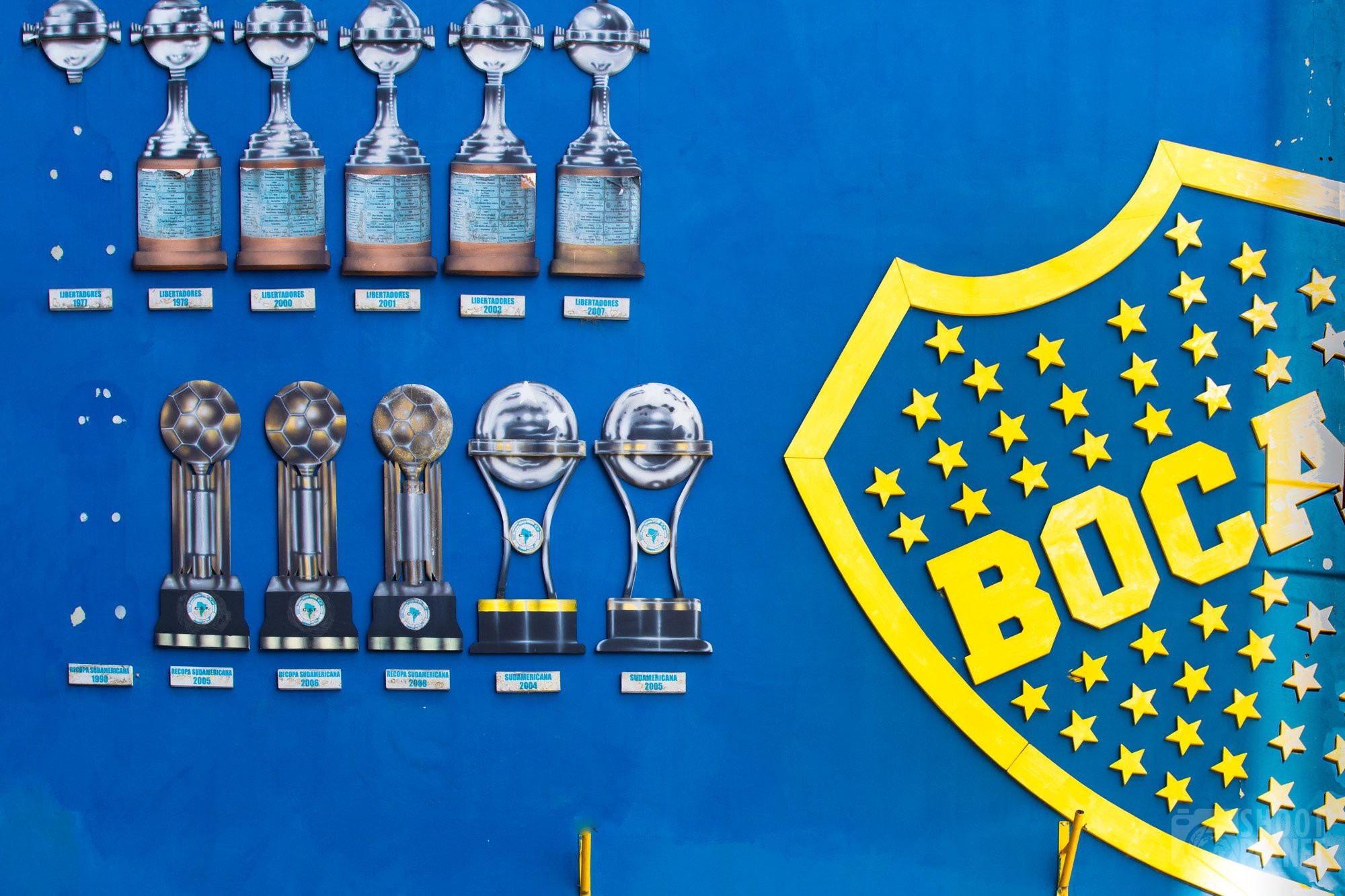 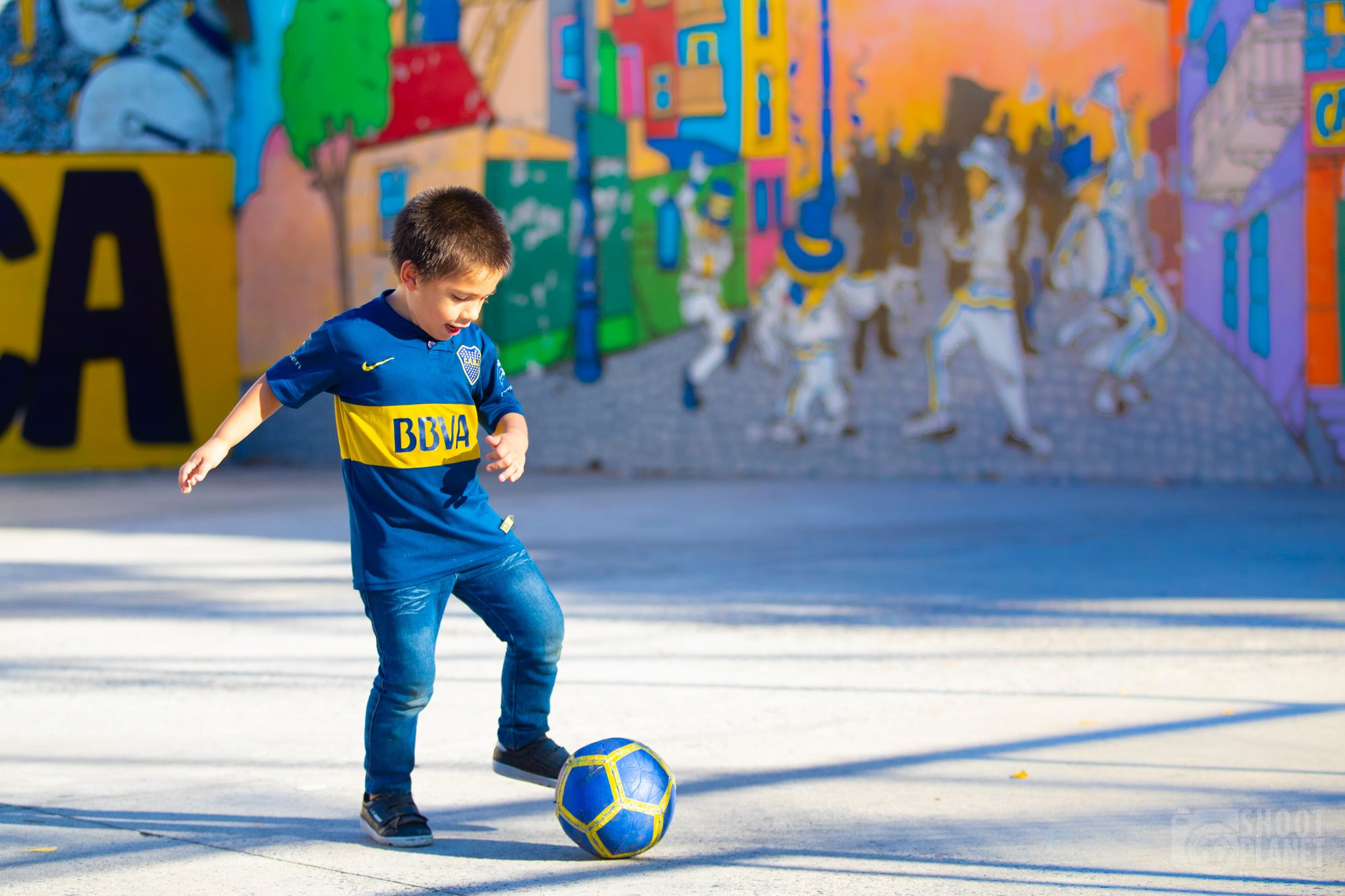 Obviously, go and see a match if you got a chance (with the right shirt color to stay safe 😂 – seriously-)

Keep exploring for much more …

Of course, there are many more than the above to see. Have a look in particular to  the Avenida 9 de Julio, the widest avenue in the world (12 lanes 460 feet wide) and the Casa Rosada presidential headquarter where Juan and Eva Perón addressed the nation 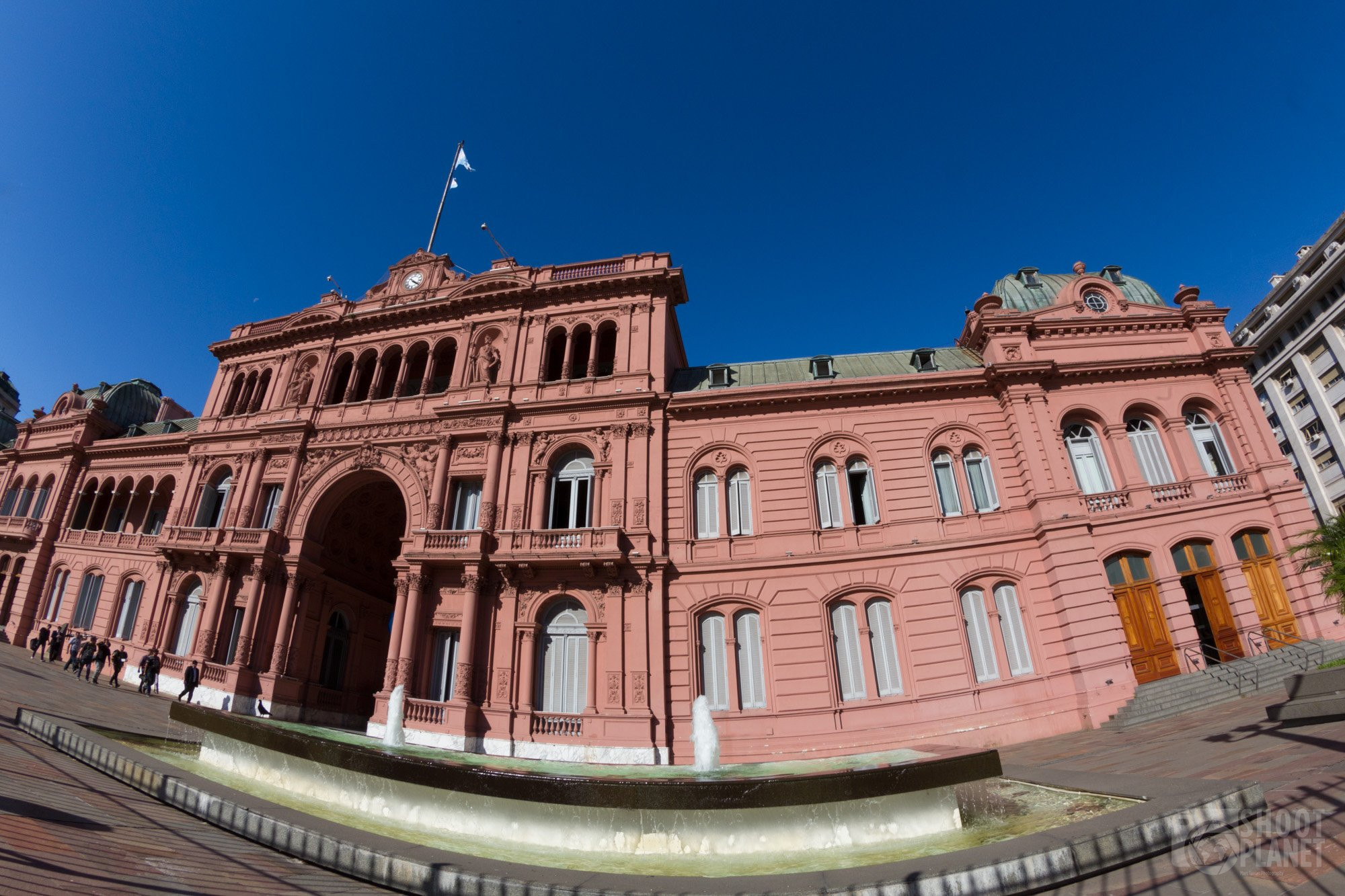 Buenos Aires is obviously a great entry point to the Amazing country of Argentina, to then go and explore the incredible nature from the north Andean Altiplano down to Patagonia

Some places are quite remote, so it is a good idea to get the right support to organize your trips like my friends from Argentina Excepción, an amazing agency that I used several times. I’ll cover some of those adventures and images in coming blog posts 😊 … 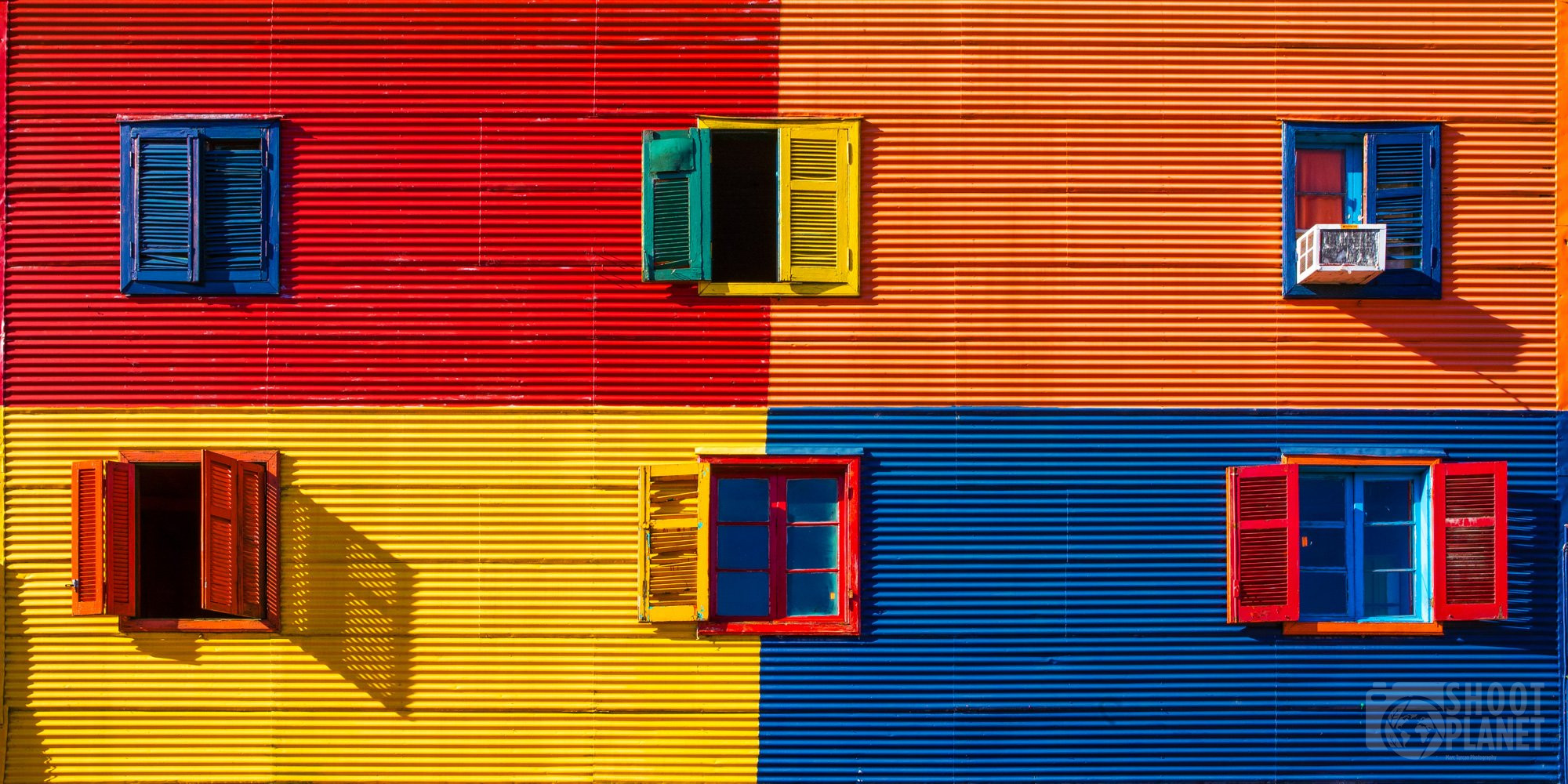