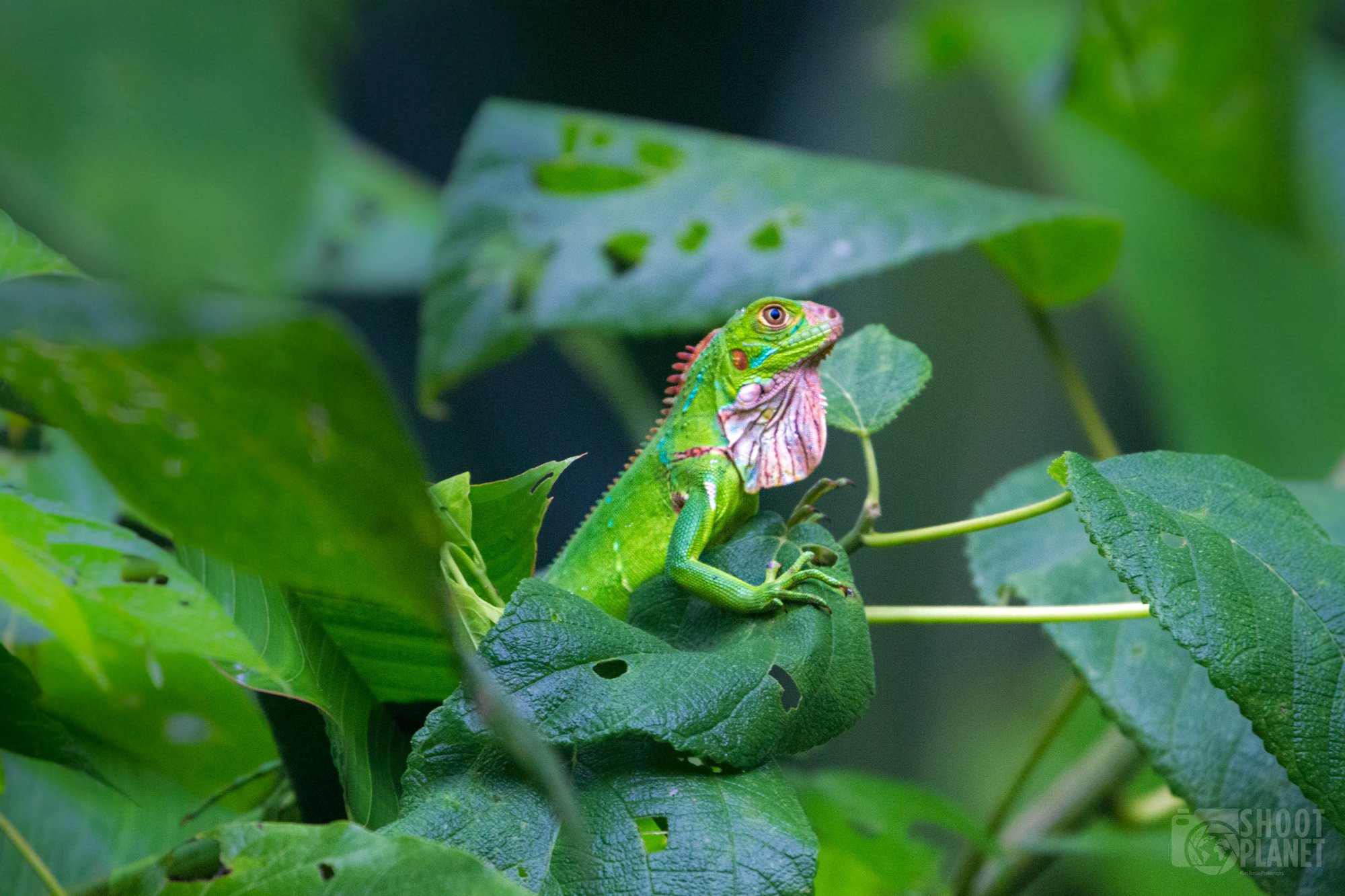 Costa Rica is a fantastic destination on all front: Rainforest with amazing wildlife, volcanos, gorgeous beaches, great cities and food, and so much more. 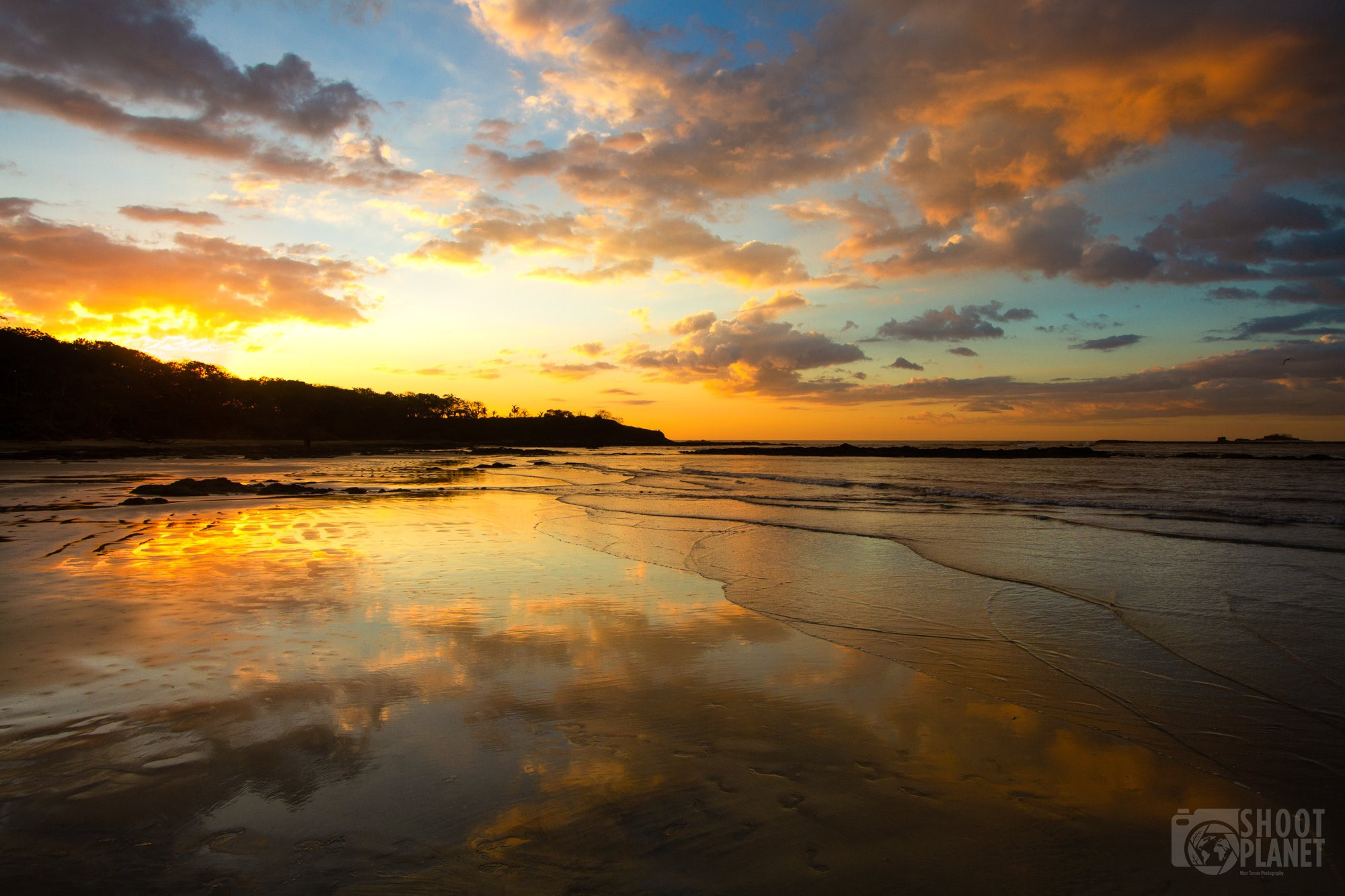 Rather than a travel photography article, I just want to focus on some highlights sampling mostly the amazing and well-managed biodiversity of that beautiful country

A sustainability and biodiversity leading country

A United Nations sustainable development report confirmed, with overwhelming evidence, that nature is declining globally at rates unprecedented in human history with 1,000,000 species threatened with extinction. I covered some in my article on elephants, on the Galapagos,, on Ngorongoro Crater in Tanzania for example.

Costa Rica is an amazing place for global biodiversity. The land account for 0.03% of earth’s surface but host 5% of all known species. 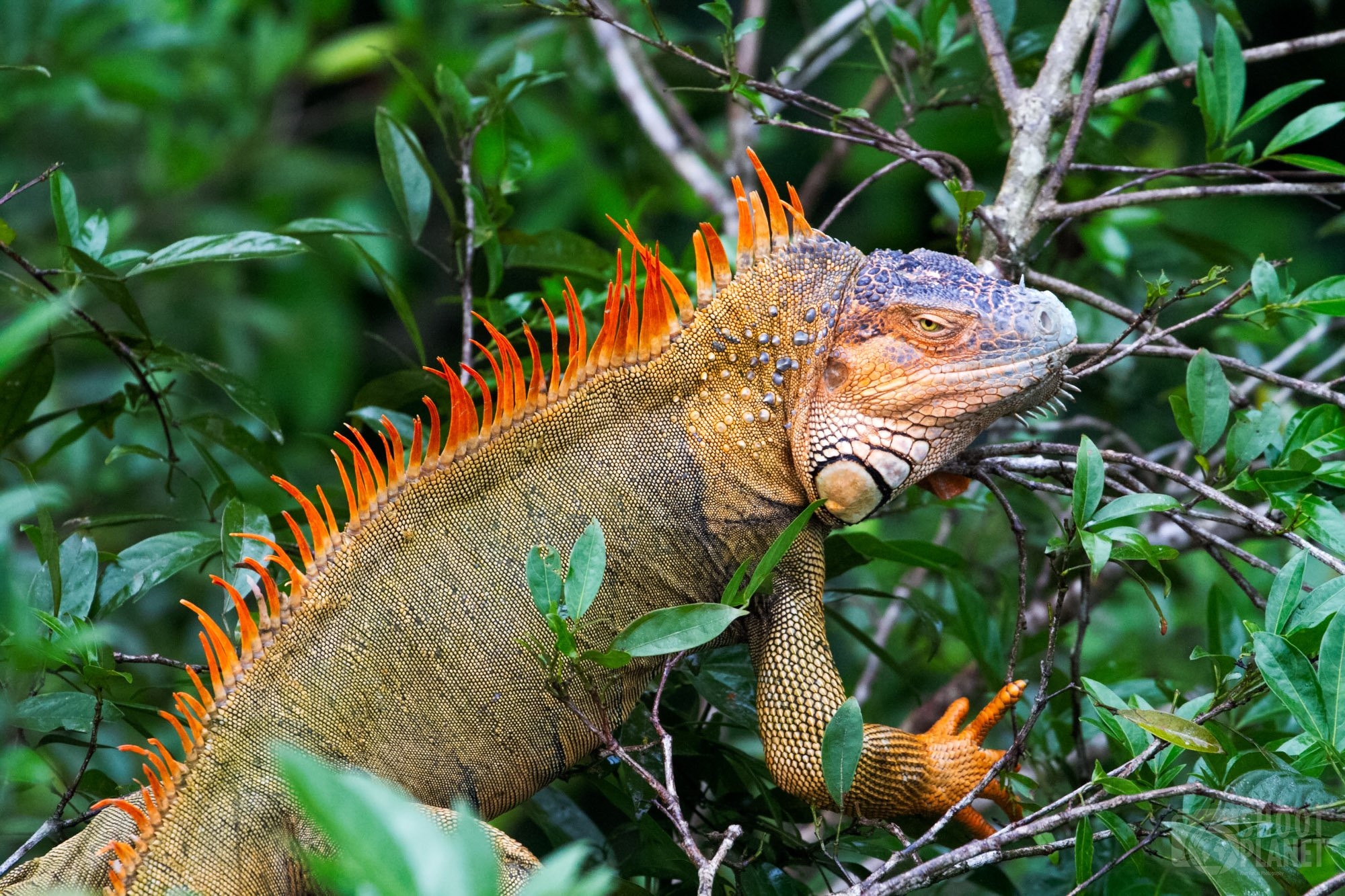 Costa Rica has therefore the highest density of biodiversity of any country worldwide! 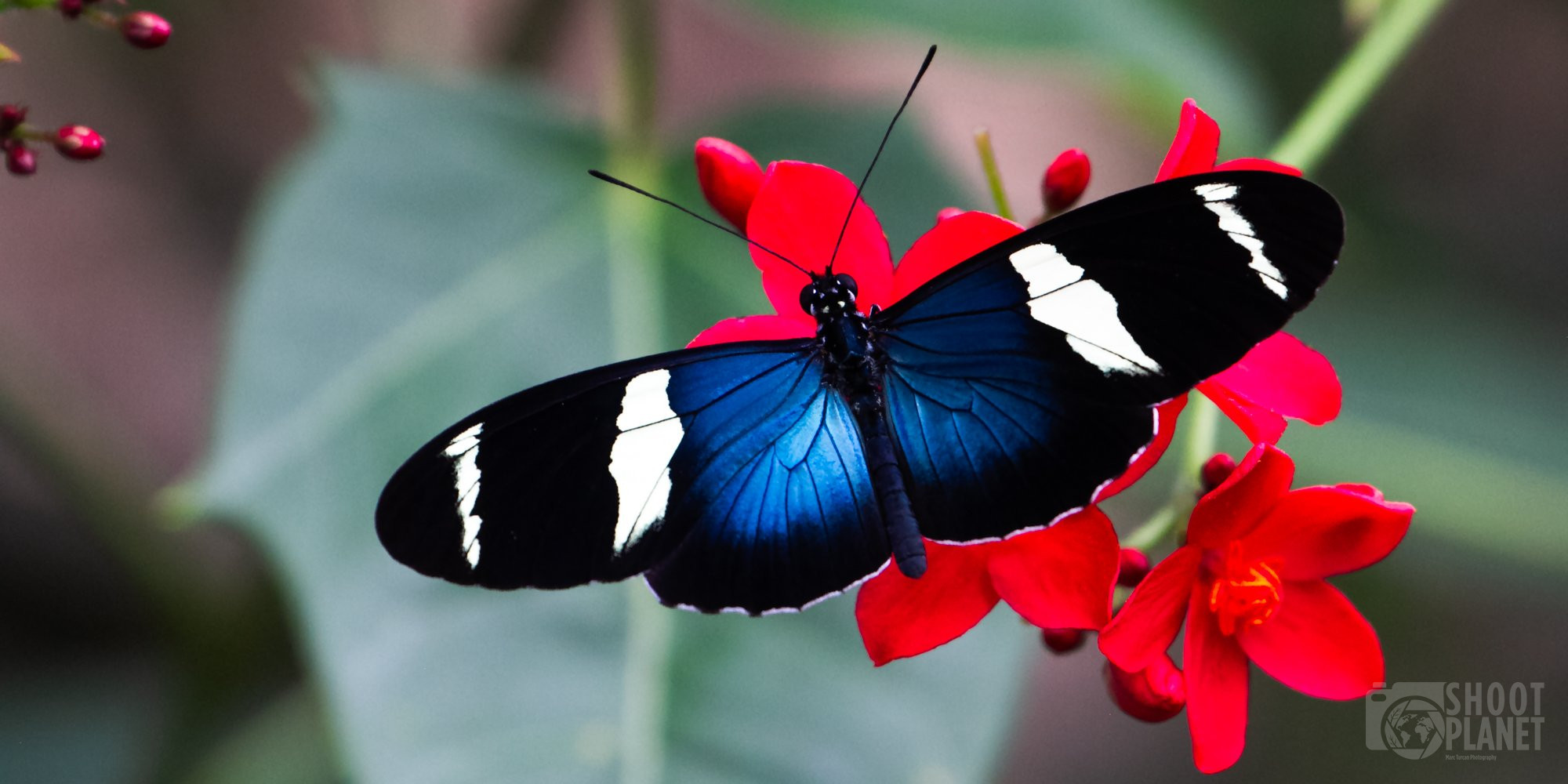 Over the past decades, the Costa Rica government has been a pioneer for reversing forest loss and conserve biodiversity. This is now the only tropical country in the world that has managed to stop and reverse deforestation!. All species like the Green spiny lizard below say “well done and thanks” 😊! 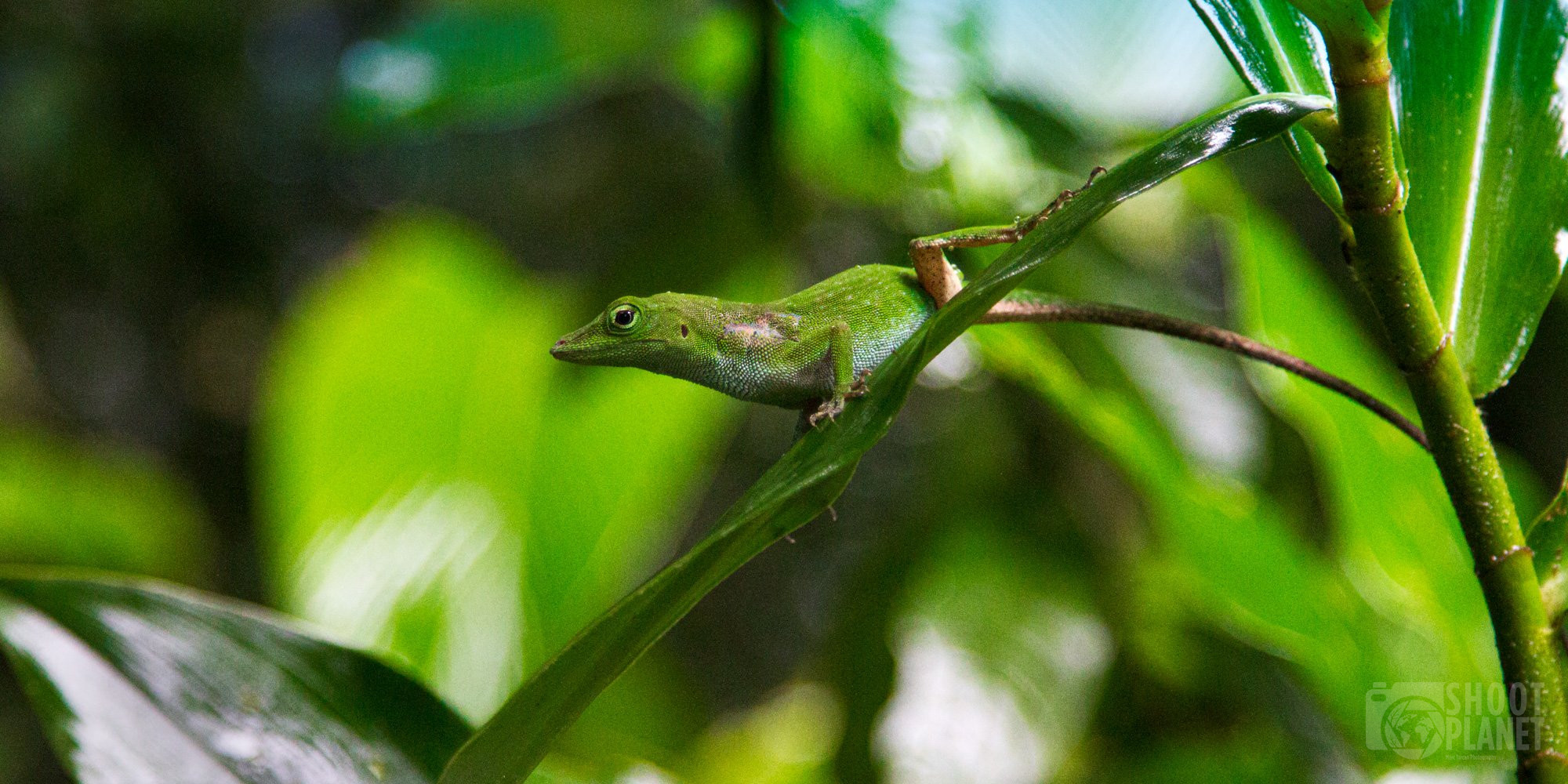 Over twenty-seven percent of the country’s land has a protected status as national parks, wildlife refuges, forest preserves, and more. You can explore there some amazing rain forests like the Arenal Volcano National Park below. A paradise for any photographer or nature lover! 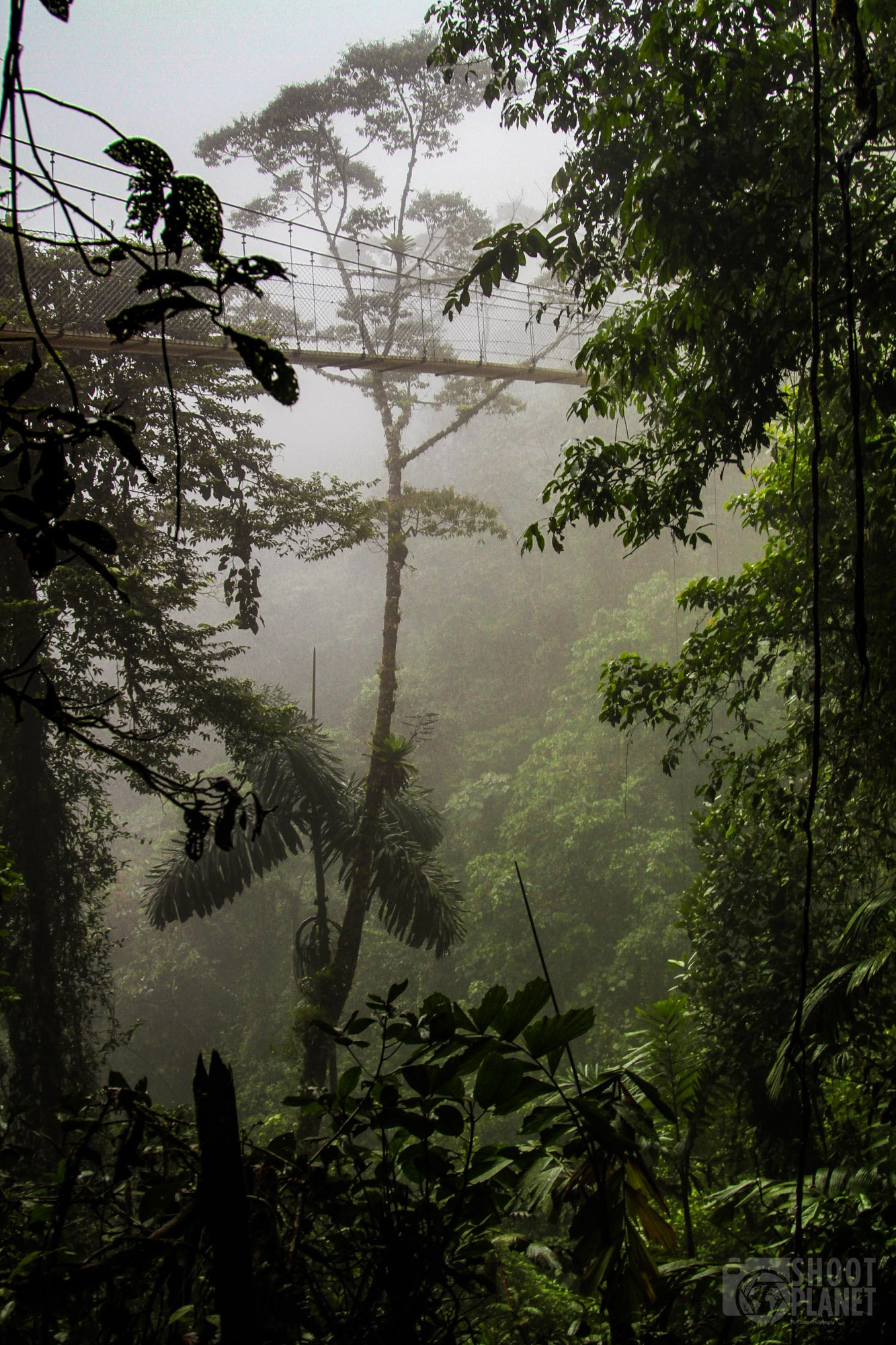 Costa Rica is delivering on the ambition to become the first fossil-free country in the world. Today, almost 99% of all energy is renewable through hydropower, wind, geothermal energy, biomass, and solar.

NB: Some nice thermal springs as well for you after a tough hike like in Arenal Volcano Ecological Park 😎 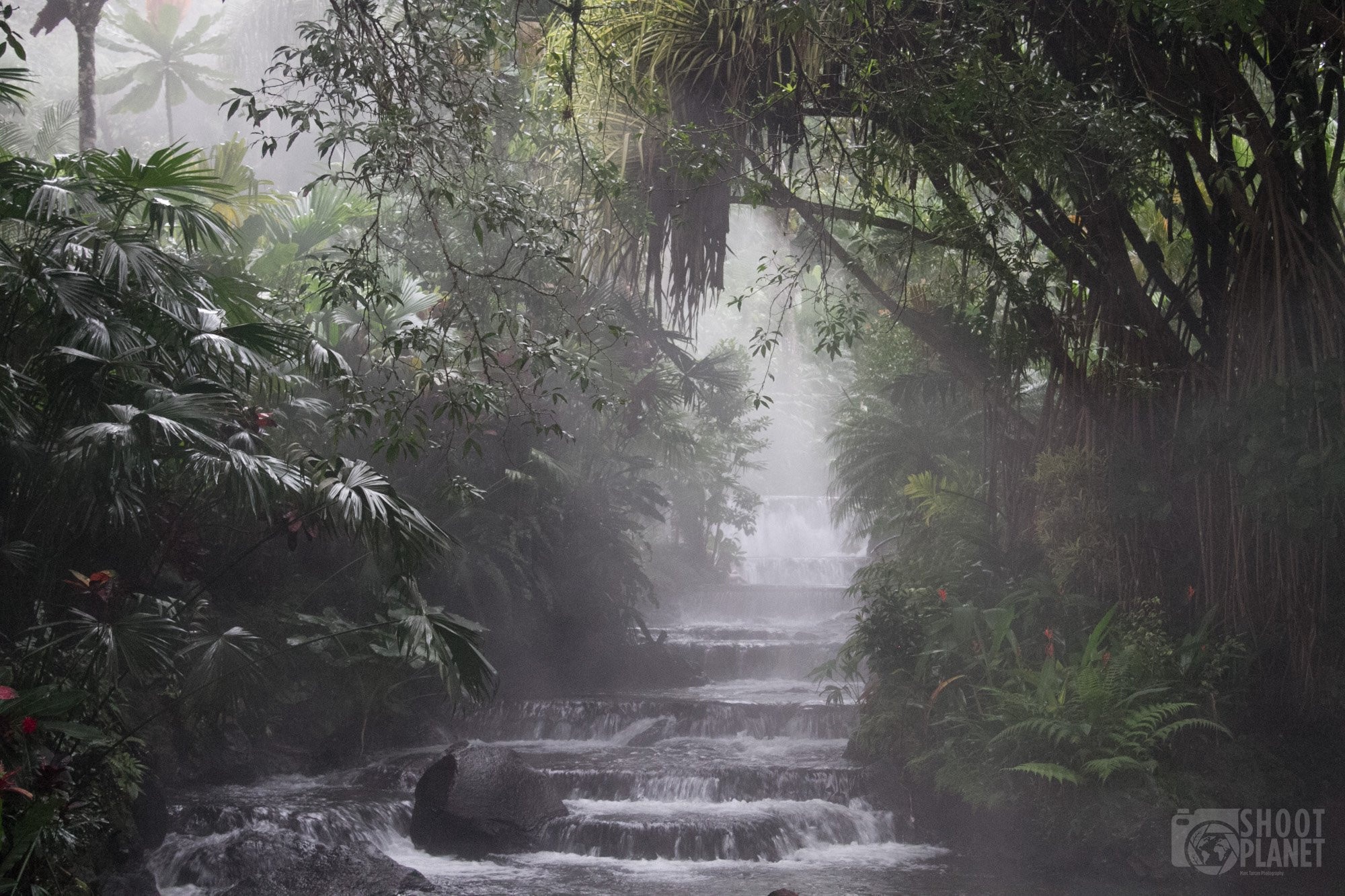 Two of the six sloth species live in Costa Rica. They can spend up to 20 hours a day sleeping, and it takes them 2 weeks to fully digest a meal. They are endangered but not in Costa Rica anymore! You’ll find them more easily on the west coast like Brown-throated sloth below in Manuel Antonio National Park jungle. 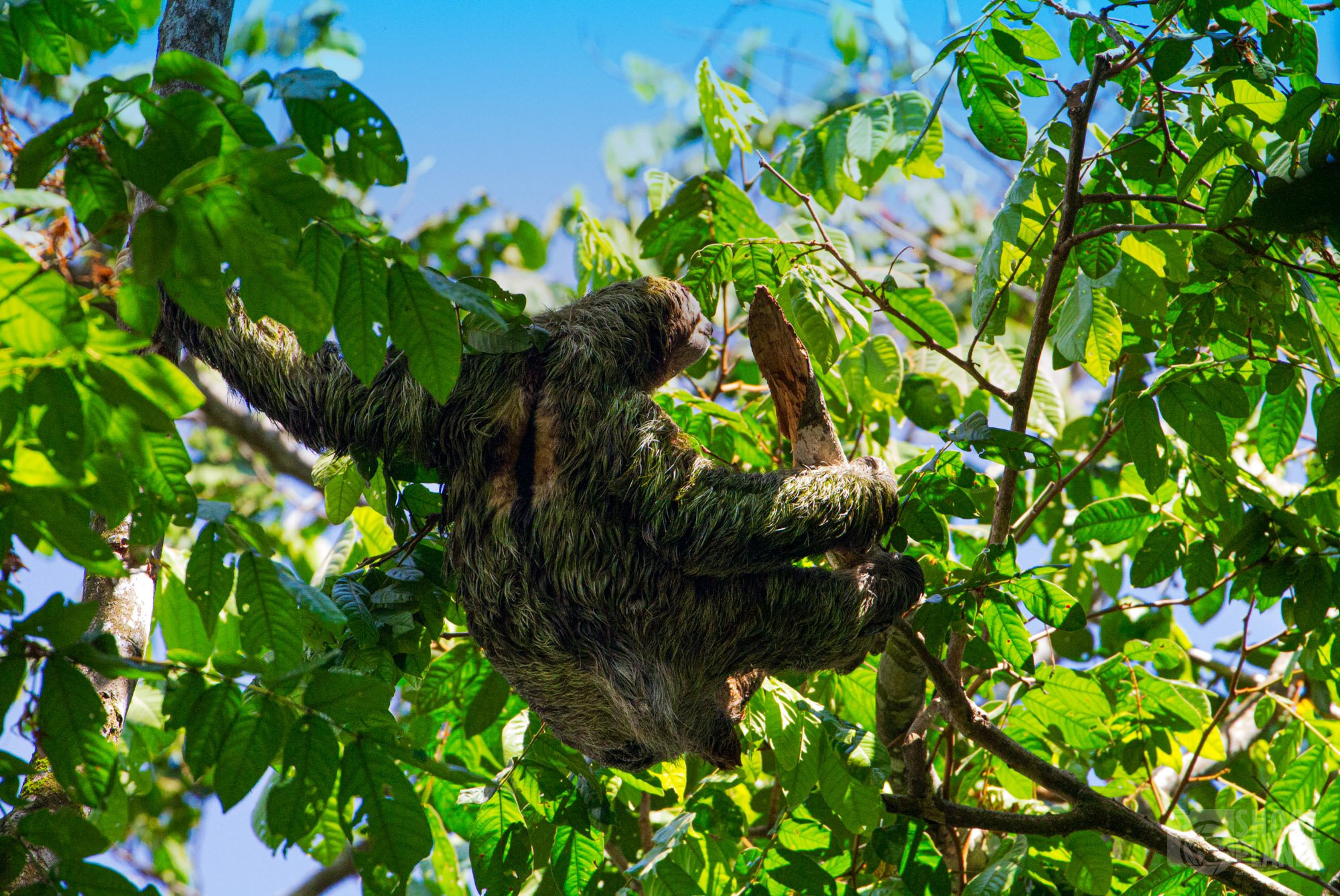 Yes, you have plenty of time for your photography before it moves …

Do not swim in some rivers…

Tarcoles river bridge is a popular spot for observing crocodiles and caimans. 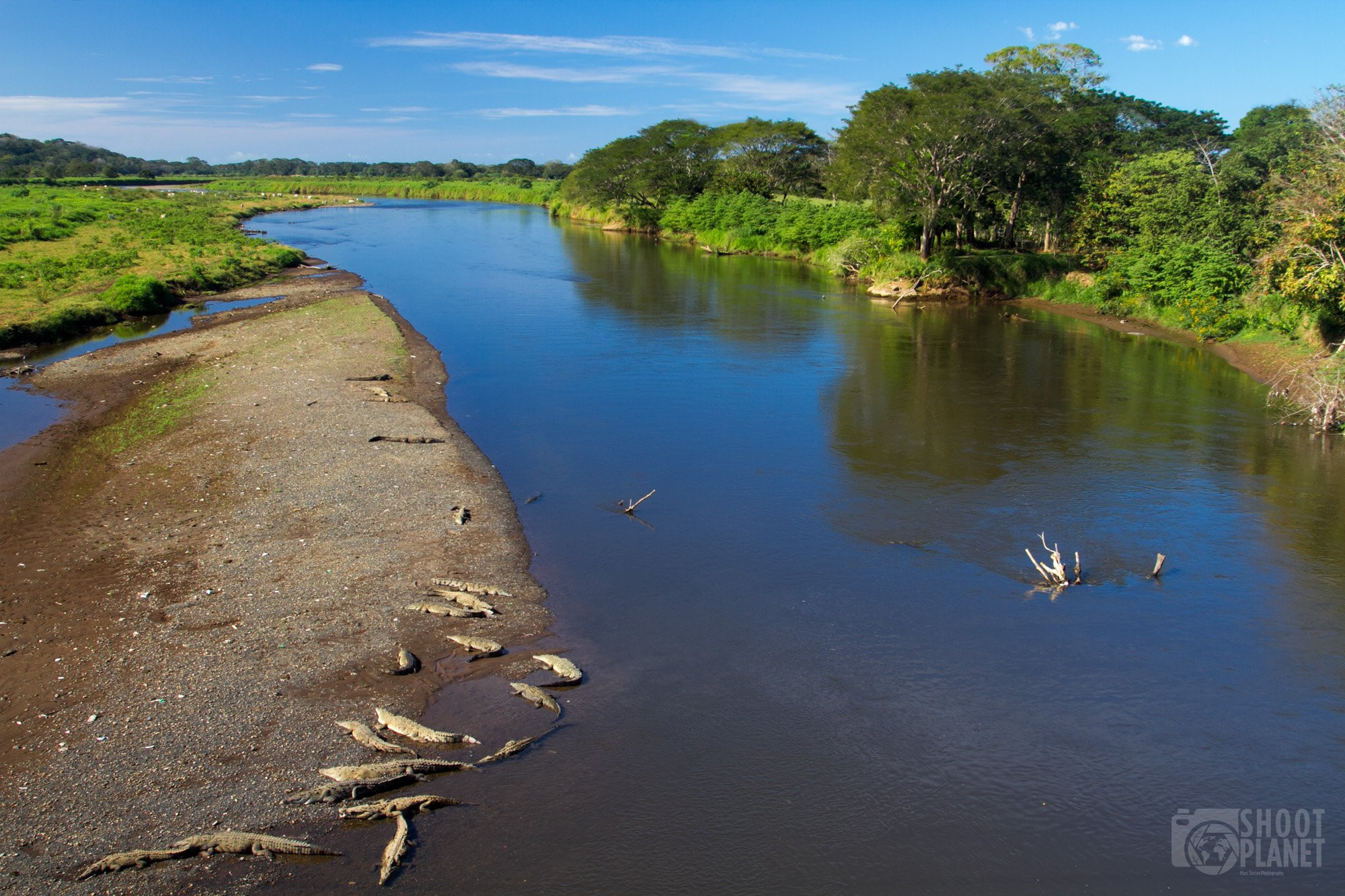 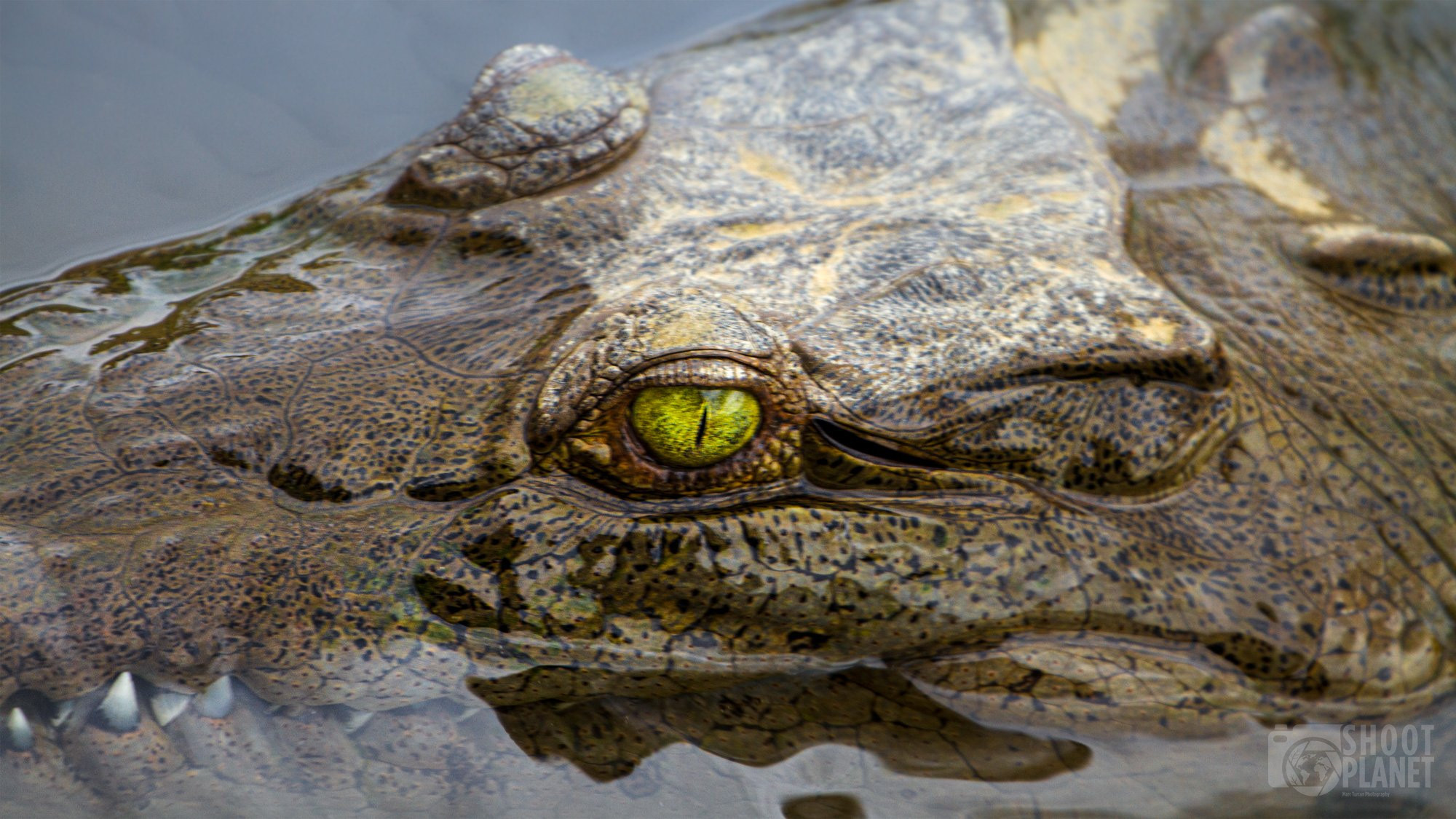 But they will spot you as well 😱… 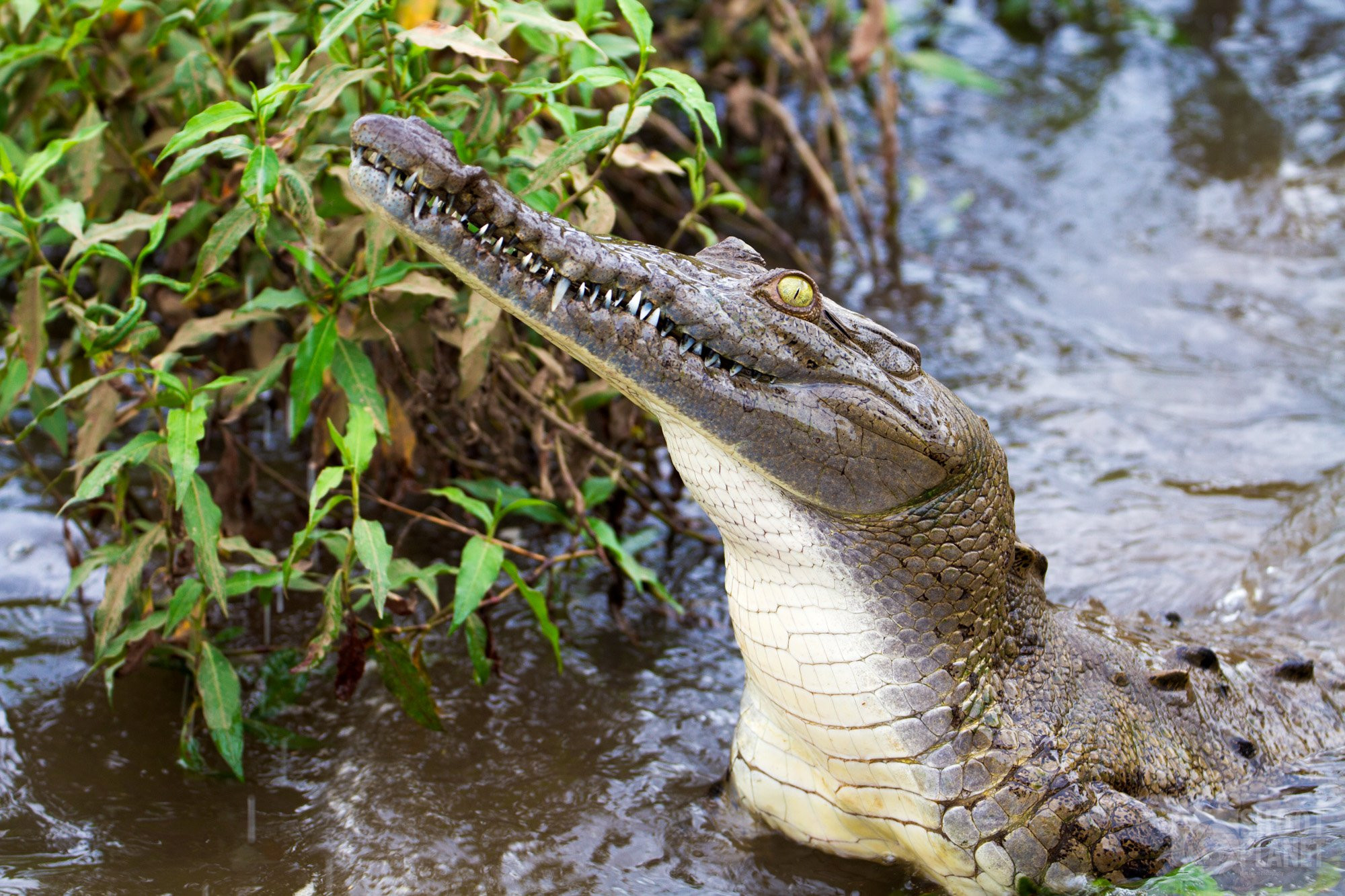 There are about 1,250 species of butterflies in Costa Rica, each of them more beautiful than the other, like the Blue Morpho butterfly in the image below 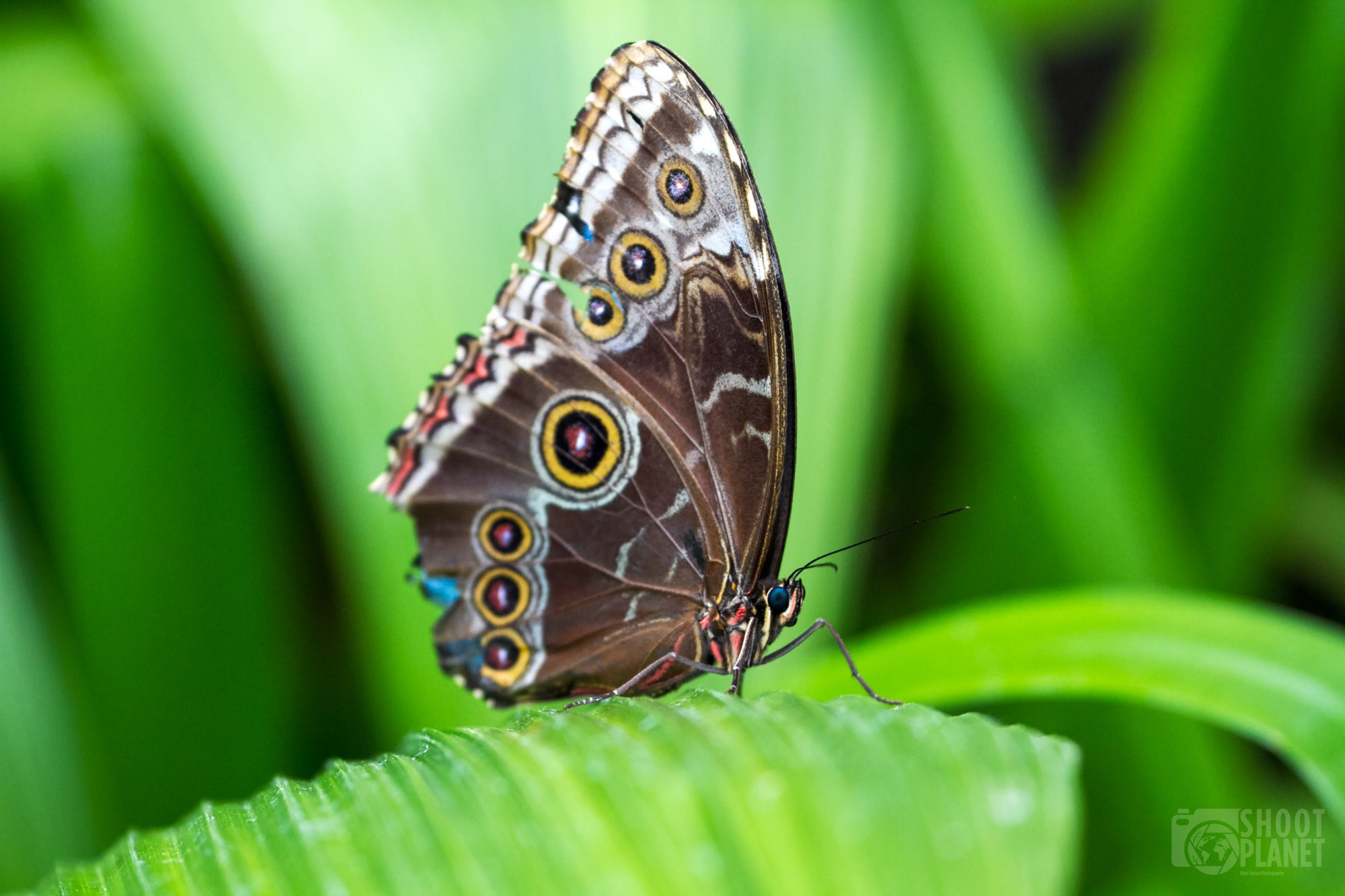 Or, out of many others, the Sara longwing butterfly … 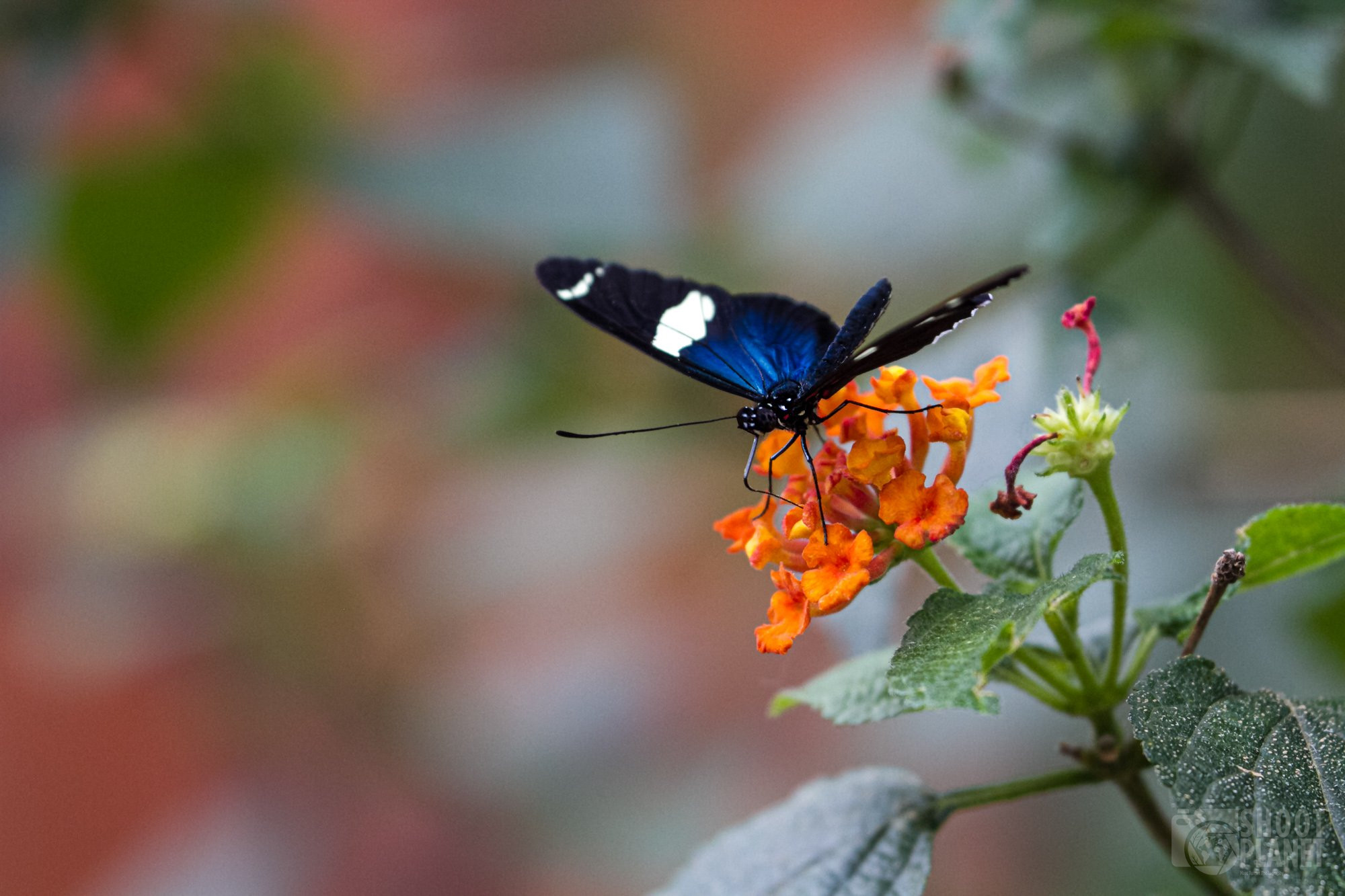 A bird lovers and photographers paradise 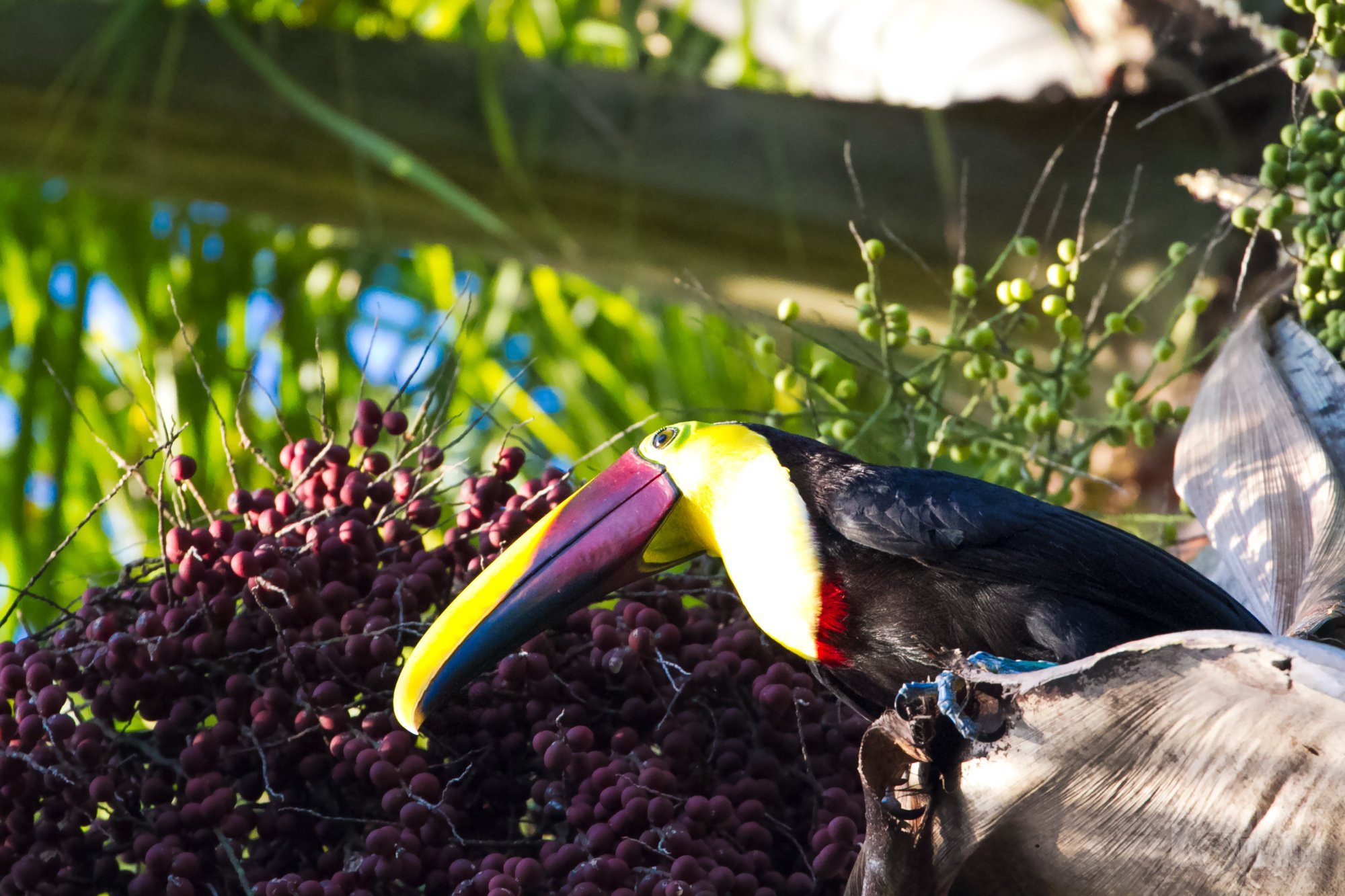 There are 17 parrot spices in Costa Rica and some of those birds can live over a hundred years old !!! 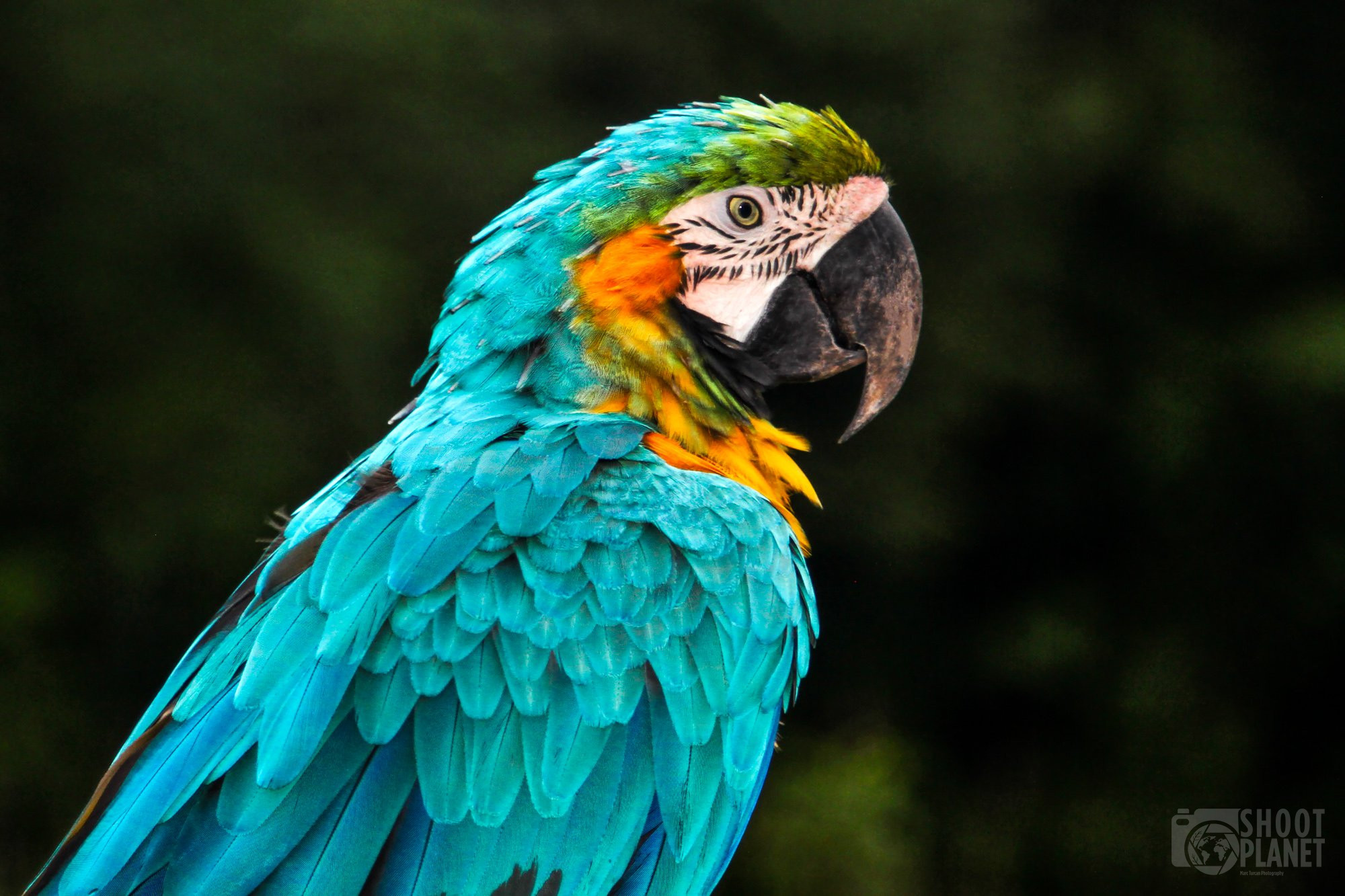 The forest host as well the largest parrot in the world: The famous and beautiful Scarlet Macaw 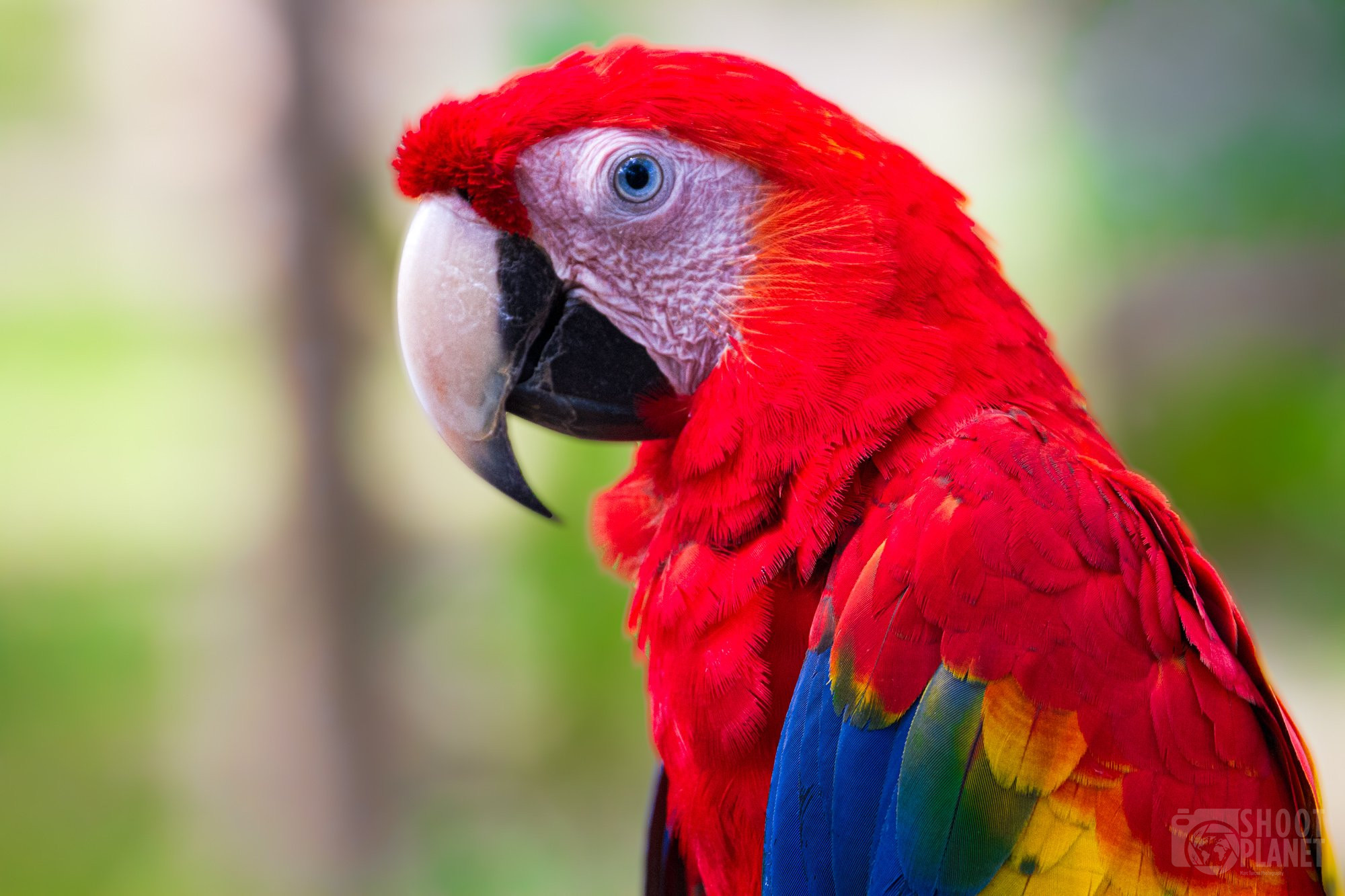 Hike the rain forest … and look for Frogs

Costa Rica is home to 175 amphibians which are for the vast majority (85%) Frogs As an example, below a close-up portrait of the cute tiger-leg monkey tree frog that you can spot hiking around in the rainforest. 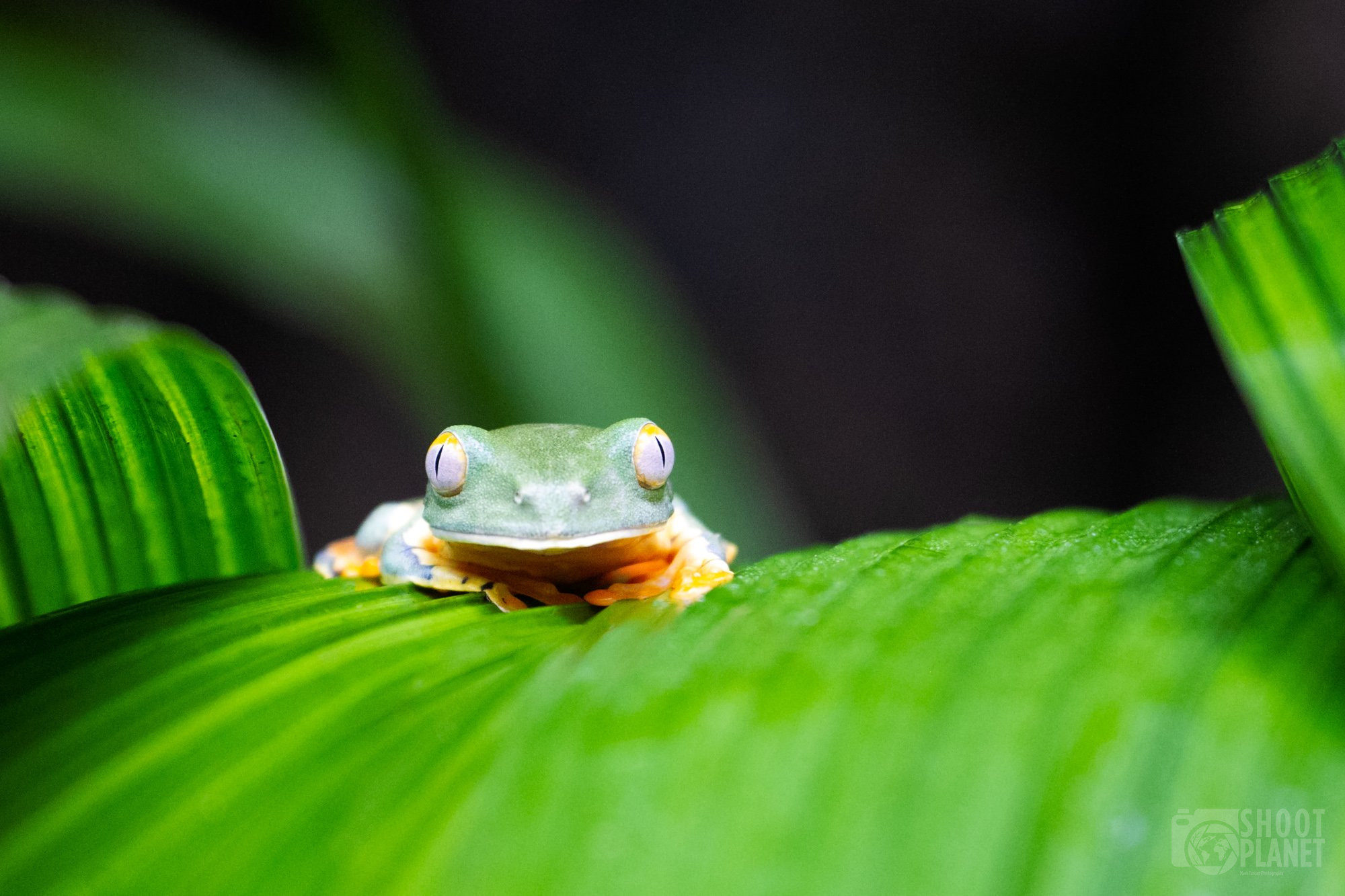 That little cute one was near La Paz waterfall, in Costa Rica Central Valley. 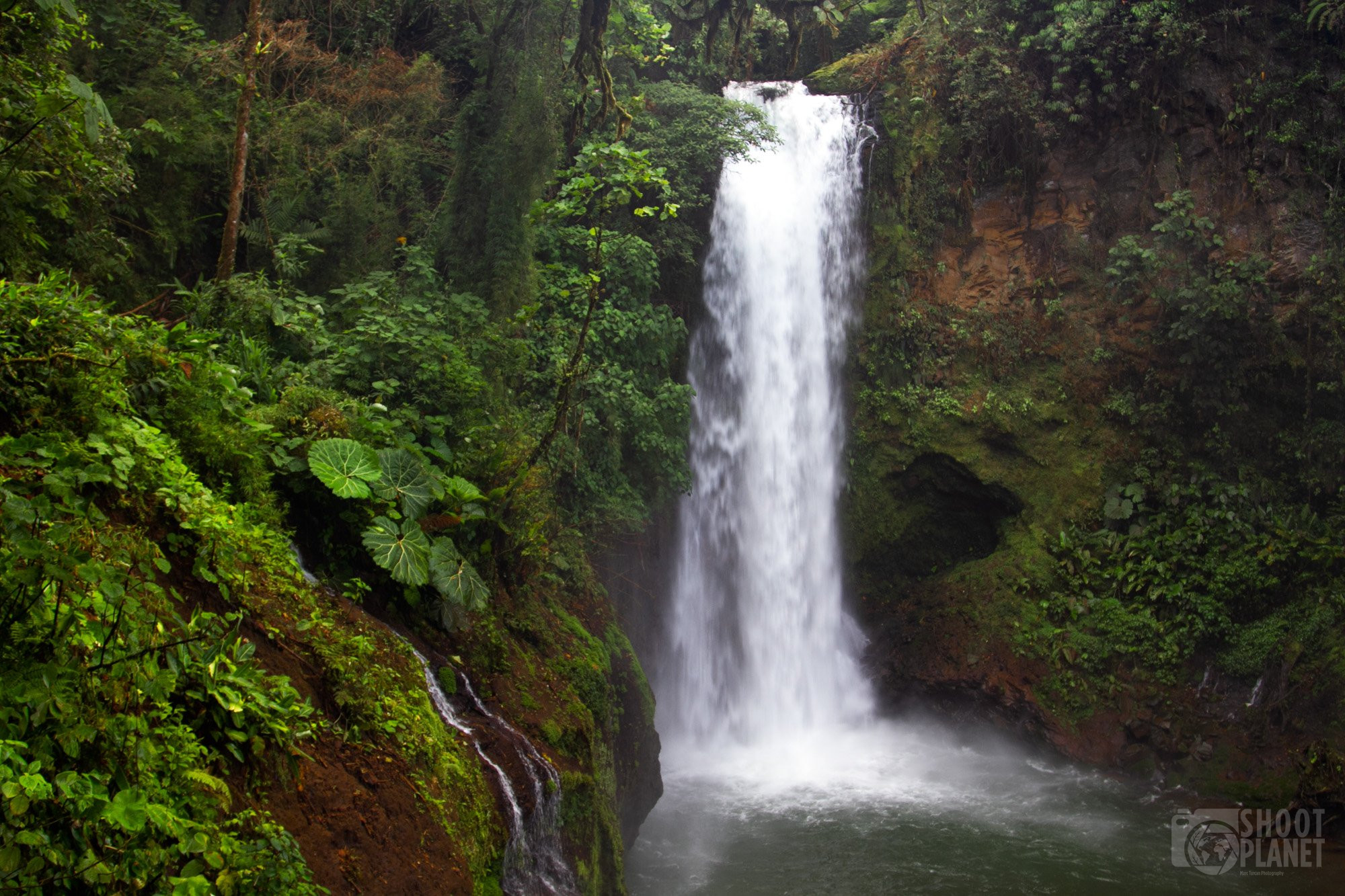 This is, by the way, a highly recommended spot to immerge in that beautiful primary forest and for travel photography! 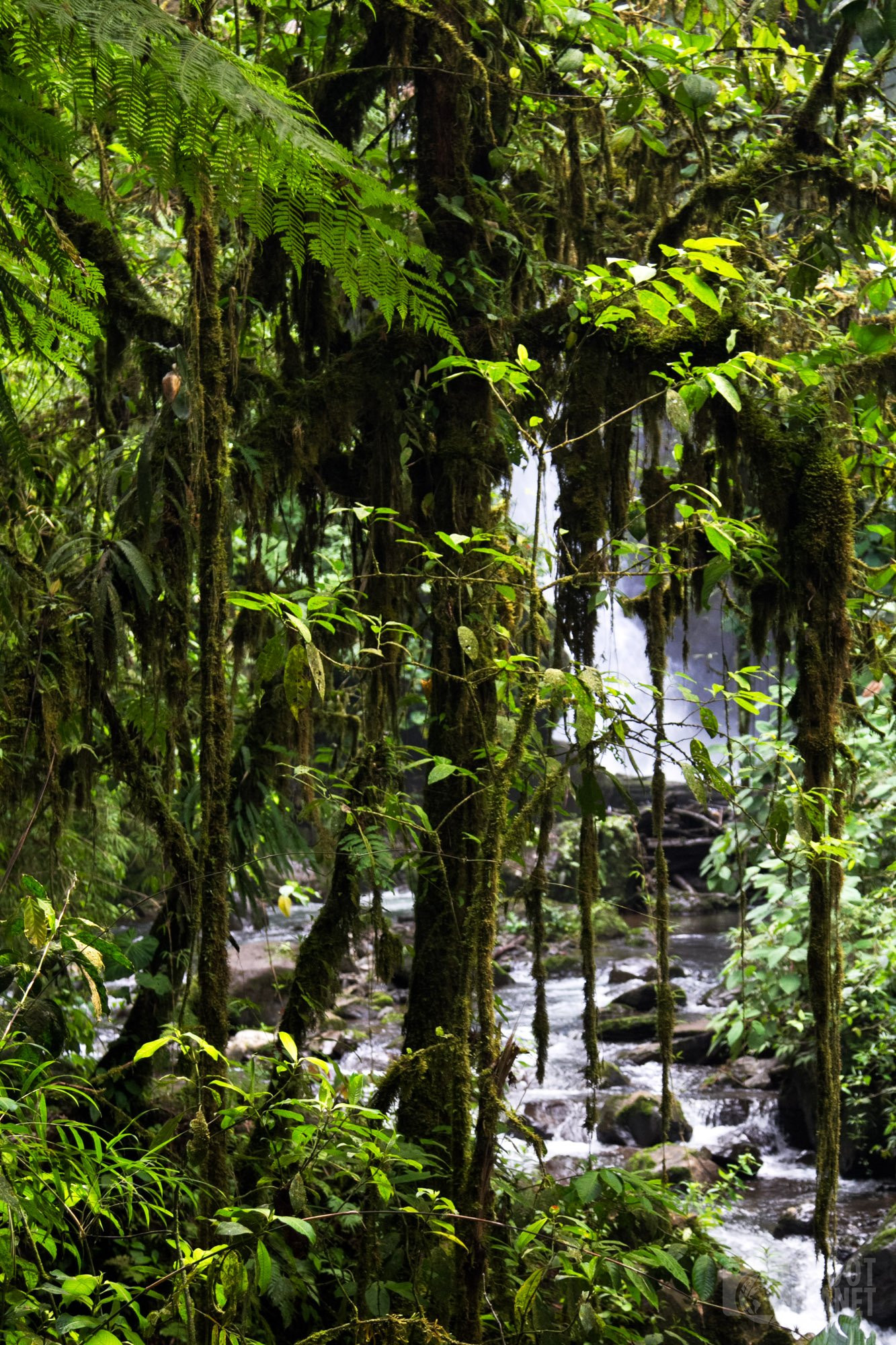 Check for the green iguanas

The green iguana is indigenous to Central America and has become extinct in some countries (and is endangered in most others) due to hunting and destruction of the tropical forest. You can see many still in Costa Rica! 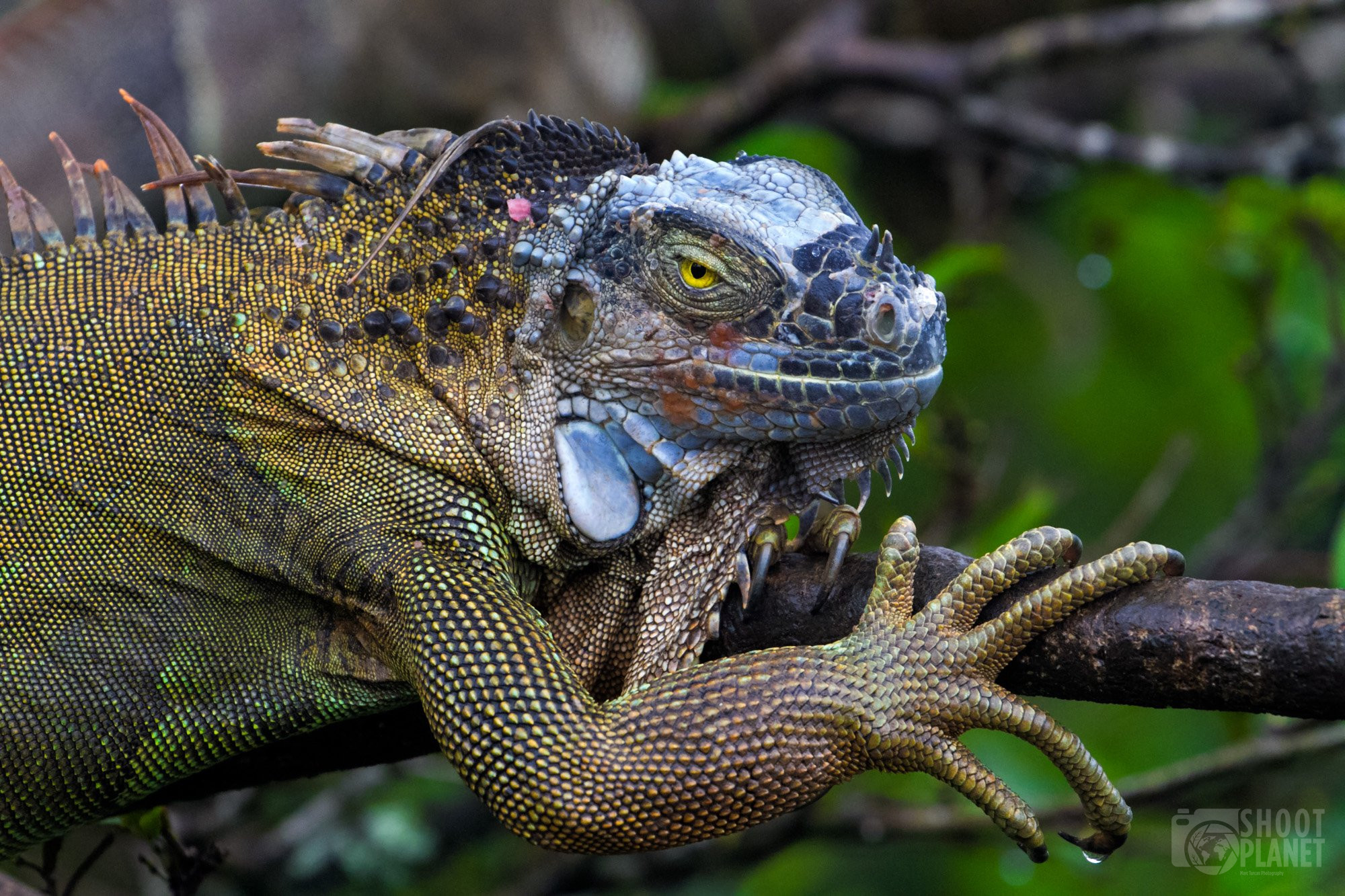 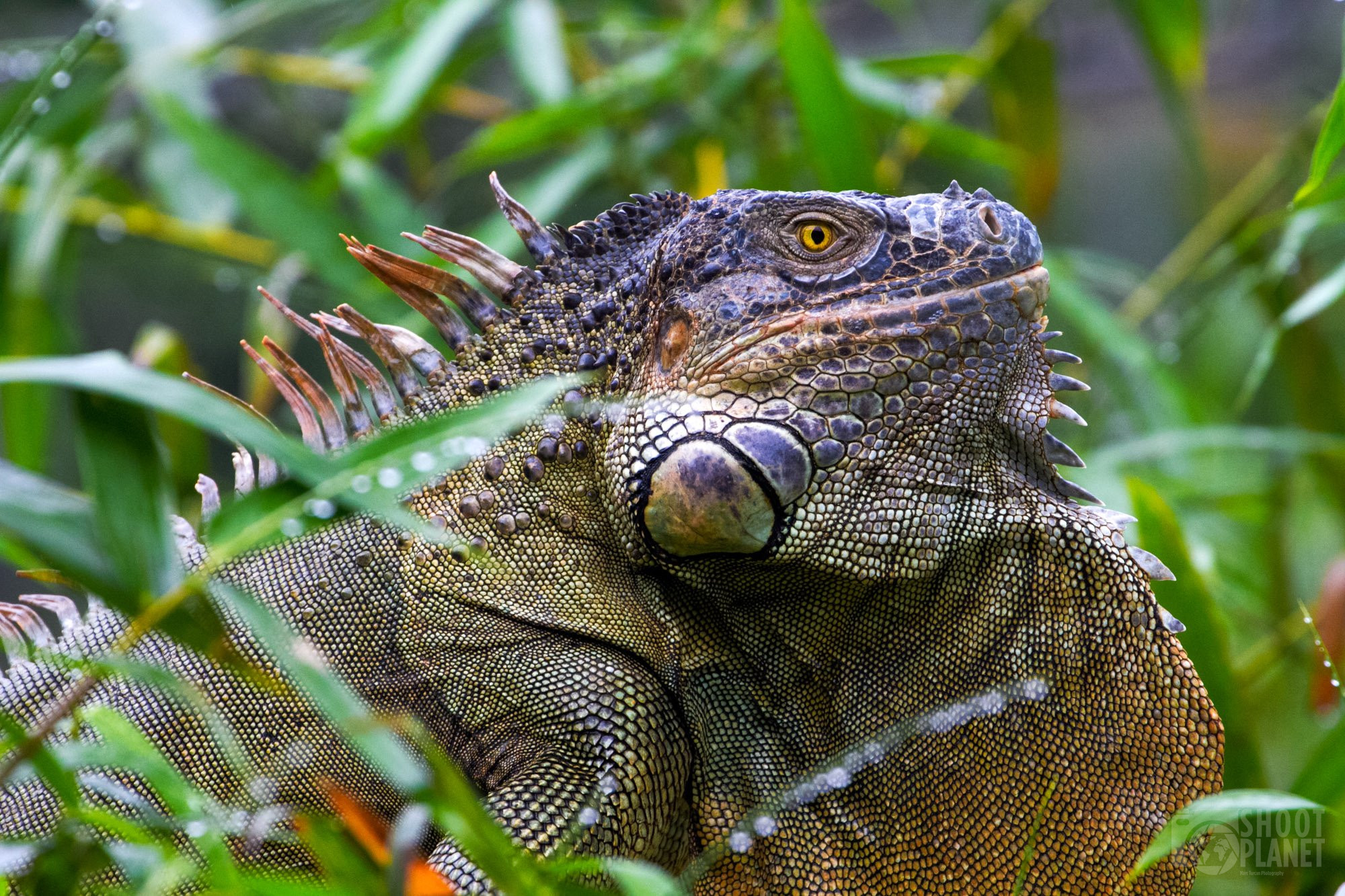 White-faced capuchins live mainly in Central America. They are highly social and intelligent monkeys (first non-ape primates seen to use tools!). More than half of the 17 species more than half are endangered so go and see them when it is still time  😢… 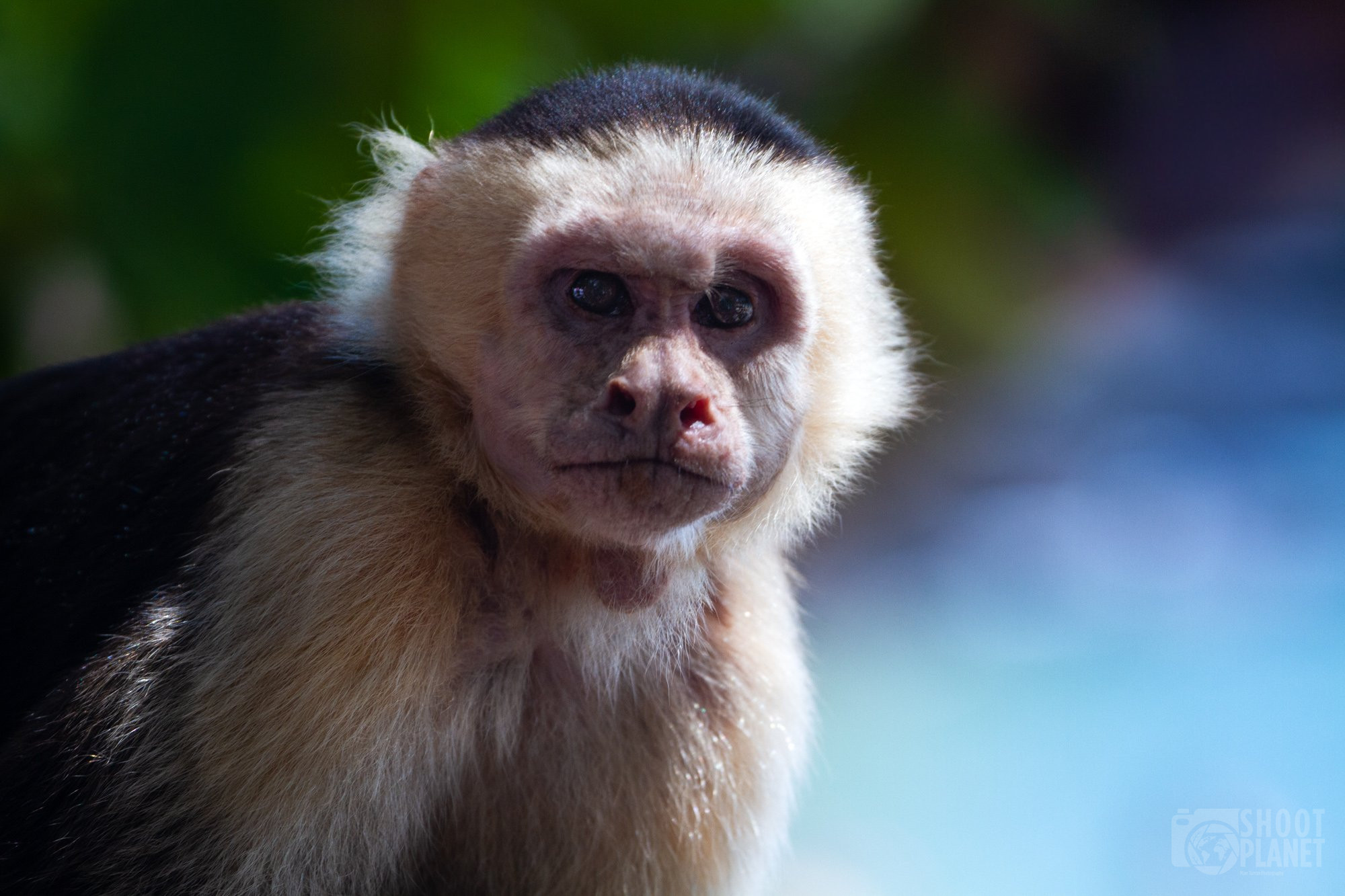 Get inspired by the Sloth for lazy vacation days…

That post was mostly focused on wildlife but you can very obviously enjoy in Costa Rica beautiful beaches or superb monuments, as well. I do like (as one out of many) Tamarindo Beach on the pacific coast 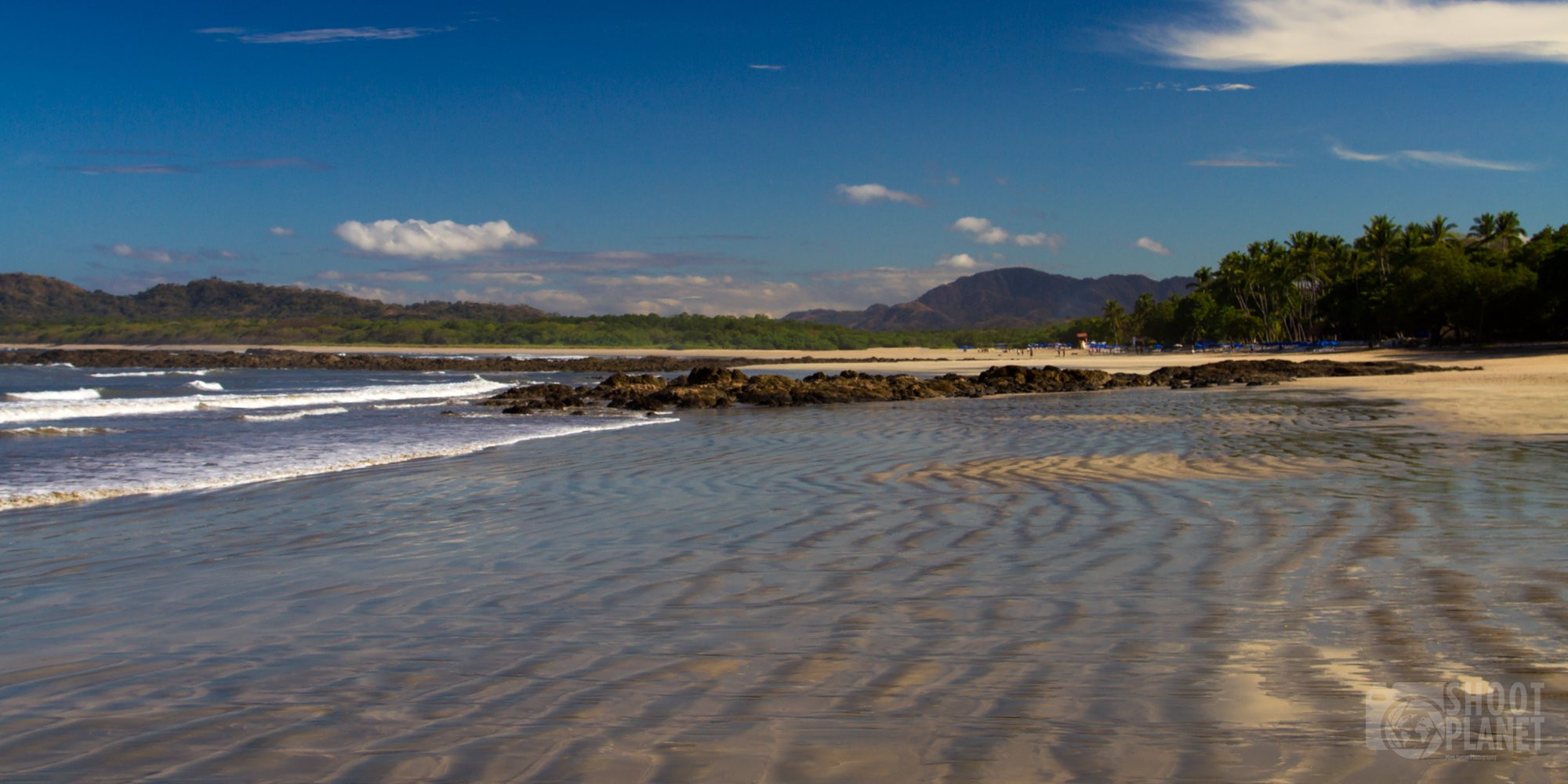 The Guanacaste region coast nearby is a beautiful area to chill for a few days, inspired by the Sloth 😂 …

La Reunion : The intense Island in the Indian Ocean
November 14, 2021